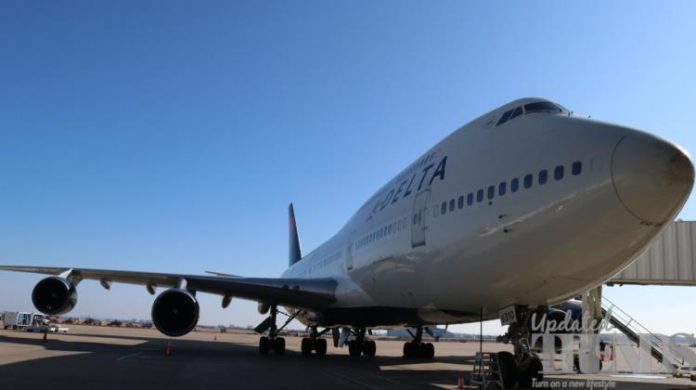 CEO of Delta Airlines, Ed Bastian has made an announcement on February 14, 2020 that the company is all set to go fully carbon neutral starting from March 1, 2020. Bastian added that the progress is surely a big challenge and is also a commitment. The airline is committing about $1 billion in the upcoming decade that will contribute to reduce the impact on the environment.

Delta added that it will be focusing on investments that will develop clean technology for engines and to remove carbon. Bastian also said that there cannot be a greater challenge than to contribute, invest and innovate towards environmental sustainability. Delta has earlier made decisions that were environmental conscious and will continue to rely on jet fuel. The CEO added that they would continue to use jet fuel as far as possible and will be investing in technologies that will help to reduce the impact of jet fuel.

Bastian also clarified that so far he does not see a possibility where it will completely eliminate the use of jet fuel. At the same time the CEO also assured that Delta will not completely rely on carbon-offset programs, but has also purchased a few earlier. Figures suggests that airlines contribute to 2% of the global carbon dioxide emissions and many of them have already set plans to reduce the emissions from 2020.

It has to be noted that the commitment made by Delta is big. Many other companies are also committing their bit towards the efforts of dealing with climate change. Even software giant Microsoft in January, 2020 committed that it would go carbon negative this decade. By the year 2050, the company has hopes that it would remove enough carbon dioxide from the atmosphere that it has emitted since it was found in the year 1975. The awareness among the companies regarding climate change is rapidly spreading.