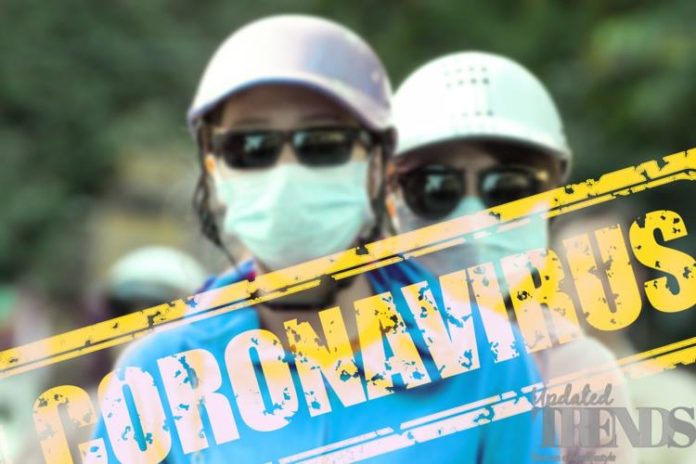 Amidst the rising number of positive cases of coronavirus, a recently report comes as some relief. Chinese media outlets have said that February 12, 2020 was the day when lowest number of coronavirus cases was confirmed in two weeks. Some of the earlier report had predicted that the outbreak would not come to an end before April, 2020. But global health experts have warned.

2,015 new cases of coronavirus has taken the number to 44,653 in China and this is the lowest everyday rise since January, 2020. Zhong Nanshan, an epidemiologist had said that the epidemic would peak in the month of February, 2020 before it begins to subside. The comments from Nanshan has given some hope to the public who have been concerned about the market position as the streets in the source city Wuhan have been deserted since the outbreak.

Even the global stocks have surged to a record high with hopes that the world’s second largest economy would pick up in some time. But health experts have also warned that while the number in China would begin to decline, other places where the virus has spread might just face a beginning. Dale Fisher, the head of the Global Outbreak Alert Network coordinated by the WHO in an interview said that in Singapore they are just at the beginning of the outbreak.

At present Singapore has about 47 cases. DBS is the biggest bank in Singapore and it evacuated its staff of 300 people on February 12 after a case was detected at the head office. There are also other countries where the virus has spread but only two people have lost their lives outside China, one has died in Hong Kong and another has died in Philippines. The number of deaths in China has gone up to 1,113 by the end of February 11, 2020. But social media has been airing doubts about the figures that are being circulated.