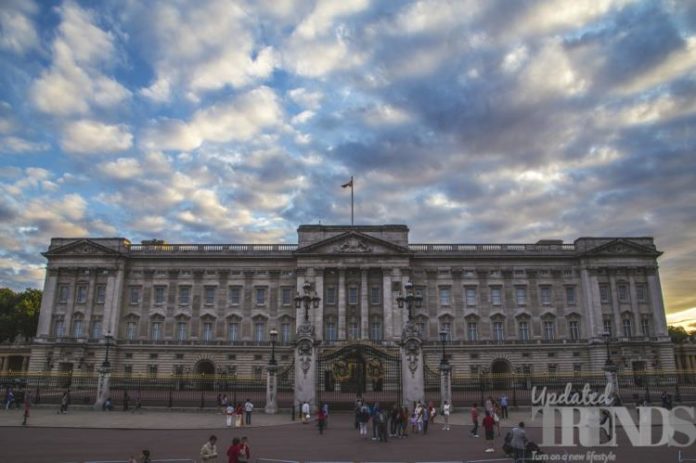 After the much talked about exit from the royal family, Prince Harry and Meghan Markle are all set to shut down their office at the Buckingham Palace. But the closing of their office would mean that 15 of the employees will no longer have their jobs. It has been made clear by the couple that they no longer need an office at the Buckingham Palace which is the main residence of Queen Elizabeth in London. They have stepped back from their roles as royals and as senior members of the family.

The steps have already been taken but he details are still being worked out and is still not complete. While the shutdown of their office is underway, efforts are made to redeploy the employees within the royal household. But there are still going to be a few redundancies. Media reports say that the closure of their offices is unavoidable as they have stepped out of the United Kingdom to start a new life. It was in January, 2020, when the Duke and Duchess of Cambridge announced that they would be giving up their royal duties and had also returned the money that was spent to renovate their Frogmore Cottage at Windsor Castle.

The couple, son after the announcement left for Canada with their son Archie and have already begun to be financially independent. Meghan and Harry have also decided that they will be spending most of their time in Canada and less time in the United Kingdom. But still they have not yet clarified on where they would ultimately settle.

Meghan Markle and Prince Harry are hoping that they would be able to generate revenue from their brand Sussex Royal. They would also no longer have the royal titles and would now be completely independent individuals. Royal observers have said that there would be clarity only with time and nothing can be predicted at the moment.