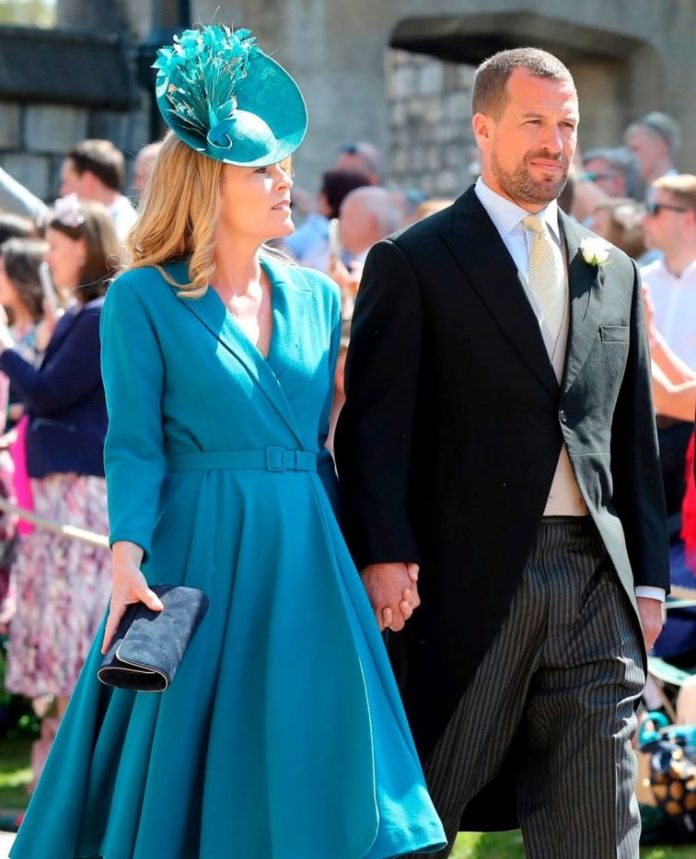 While the royal family is already dealing with the recent exit of Prince Harry and Meghan Markle, Queen Elizzabeth II’s grandson Peter Phillips announced that he has separated from his wife Autumn Kelly. The couple has been married for about ten years and is parents to two daughters. Peter Philips is the eldest grandson of Queen Elizabeth II and issued a statement while announcing their separation.

The statement said that the decision for divorce was the best decision that could be taken while considering their daughters and their ongoing friendship. The couple will be sharing the custody of their daughters, nine year old Savannah and seven year old Isla. The families of the two are not happy but have been fully supportive over their decision to co-parent.

The statement also revealed that the decision to divorce was taken after several months of discussion. The family has asked for privacy as they undergo the changes. Peter Phillips and his Canadian wife Autumn had told about their decision to the Queen and other members of the Royal family in 2019.

Phillips and Autumn met each other at the Canadian Grand Prix held in Montreal in 2003. He was then working for the Williams Formula 1 team. The couple dated for 5 years and got married at the St. George’s Chapel at Windsor Castle in 2008. Phillips is the eldest grandson of the Queen and the Duke of Edinburgh and is 15th in the line to the British Throne. He is the member of the royal family but is not a working royal. Phillips also does not have the royal title as he descended from the female line. Before dating Autumn, Phillips had dated Elizabeth Lorio who was a cod liver oil heiress from the United States. The couple dated for two years and also lived together for eight months. Peter Phillips had also dated a flight attendant named Tara Swain.