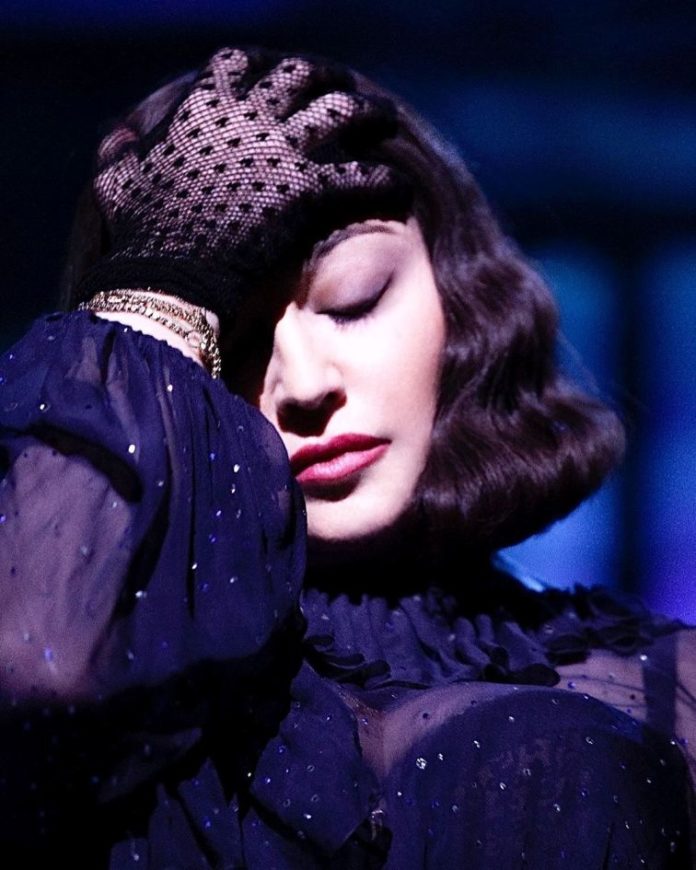 Fans often spend a fortune to watch their favourite singers and celebrities perform on stage. But when they do not keep up to their expectation or do not turn up at all (which happens a few times), they end up actually suing the celebrity. Two fans of singer Madonna in Brooklyn have filed a lawsuit against the 61 year old singing sensation. The legal document has mentioned that the singer turned up several hours late which wasted their time and actually spoiled their night.

The complainant named Antonio Velotta had paid $800 for a concert of Madonna for her September, 2019 concert while another complainant Andrew Panos had shelled out $321 for a concert ticket for the show on October 1, 2019. A class-action suit has been filed at Brooklyn Supreme Court. Madonna and the promoter Live Nation have been sued and the complainants have claimed false advertising and breach of contract. Reports say that the concert was expected and scheduled to begin by 8:30 pm, but the concert in September did not start before 11:30pm. On the other hand the October concert did not begin before 10:40 pm.

As the concert began late, the team called it a wrap by 1 am. Velotta in his complaint mentioned that due to the delay in the concert, he reached home late by 3 am. Another complainant, Panos had attended the concert with his wife and was severely disappointed as the singer kept them waiting for log hours. The couple had reportedly left their child at home and had to pay the baby sitter extra, who had kept watch on them because of the delay in the concert.

On the other hand Madonna had to cancel some of her shows due to health issues. The singer had made an announcement on Instagram explaining that she has received multiple injuries and had to cancel the shows to give herself time to recover.