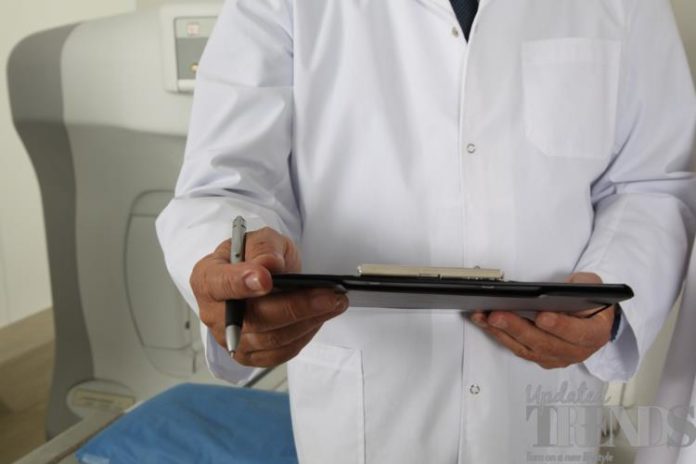 Before coronavirus became a epidemic, it was a Chinese doctor who was the first to warn about the upcoming calamity. The doctor who had warned the world about the new virus, is not himself in a critical condition. Dr. Li Wenliang is the doctor who is reportedly seriously ill due to the coronavirus infection and is alive, despite the media claims that he has passed away of the illness.

It was back in December, 2019, when Li had warned about the potentials of the infection and its discovery. But his claims were soon noticed by the government of China. Instead of taking measures, the doctor was accused of spreading false information in an attempt to cause panic. A couple of months later, the situation in China has become uncontrollable and nearly 30,000 people have been affected so far. Moreover, more than 600 people have died of the infection.

The media had recently said that Li, who had first warned about the virus had passed away. But soon the news was deleted after the Wuhan Central Hospital made an announcement that the doctor has fallen ill of the disease, but is still alive. The hospital has also said that the doctor is in a critical condition. A statement from the hospital said Dr. Li Wenliang, the ophthalmologist of the hospital got infected while his fight against the epidemic. The doctor is reportedly under a critical condition and the staff is trying their best to make him stable.

The circumstance came out due to the fact that authorities were ignorant and lack of information led a more serious epidemic which has claimed lives of many so far. The official reports have mentioned that the number of people getting infected is rising but it is hard to actually know of the numbers coming out are true or not. It is really unfortunate to know that the doctor who first warned about the virus has been infected himself.