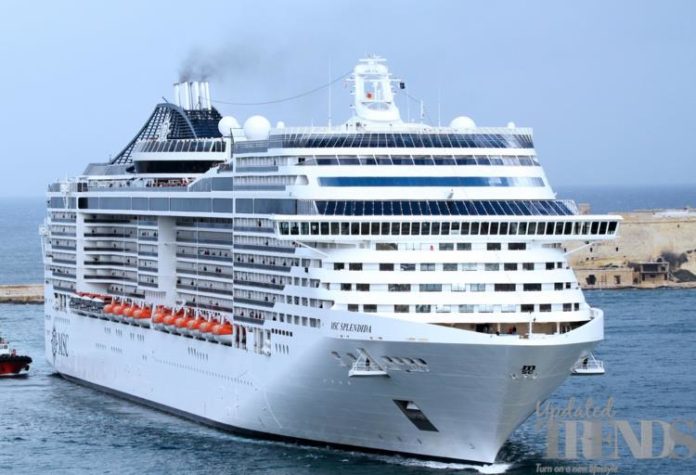 Coronavirus is a respiratory infection which so far does not have a vaccine or a drug to treat the patients who have been affected. The virus has gripped China where the death toll has gone up to 50 and more than 1000 people have been infected. People across the globe are becoming aware of the virus and are taking ample precautions to prevent the spread. An effect of this has also been seen in the cruise lines who have cancelled the sails to the country. France is another country where the virus has reached.

A number of cruise lines have cancelled a series of cruises across Europe that were scheduled for the month and at the beginning of February, 2020. As a result, the passengers are being offered refunds or alternatives to other dates or destinations. Another cruise line based in Geneva has also cancelled its cruise on January 28 from Shanghai. There are many US based businesses that operate in China and are taking ample precautions to prevent the spread of the virus.

Neighboring countries like South Korea, Singapore, Thailand and Japan have also been affected by the virus. In the US, so far five cases of the virus have been confirmed. Due to the outbreak, many of the America based cruise lines are suspending their operations till the situation comes under control. A recent report has said that the world’s largest cruise line, Royal Caribbean International has earlier announced that it will not be allowing the Wuhan residents or individuals, who have in recent times travelled in the town, to board the ships. A spokesperson from the cruise line added that the company is making modifications in the itineraries.

The medical team of Carnival Cruise Line is in talks with the Centres for Disease Control and Prevention, who will be screening the passengers according to the protocol. The screening of the passengers will include temperature checks and questionnaires from the passengers who are entering from China.