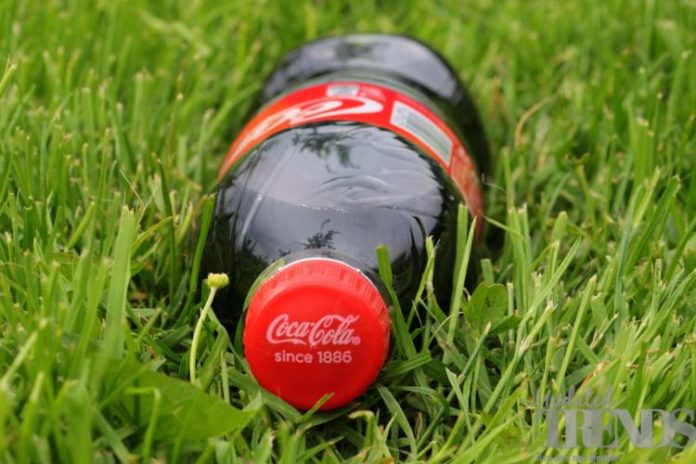 Several companies are taking measures to stop usage of single use plastic to contribute towards the betterment of the environment. The measures have become essential at a time when global warming has become a cause of concern. However, beverage giant Coca-Cola has said that it does not have any plans to stop the usage of single-use plastic bottles. Bea Perez, the senior vice-president for sustainability and public affairs talked at the World Economic Forum in Davos on January 21, 2020 and said that the company will not be giving up these bottles as their consumers continue to demand them.

Perez added that the business will not remain business if the demands of the consumers are not met. The public affairs officer added that as they are changing the bottling infrastructure and move towards recycling and innovating, they need to show the consumers about the potential opportunities and make them change accordingly. The company has also assure that its ultimate long-time goal is to make its packaging made from minimum of 50 percent material that is recycled by 2030.

CEO James Quincy from Coca-Cola in an earlier statement said that irrespective of where the bottles for recycling come from, they want every package to have more than one life. No matter what the goals have been set by the company, it still stands as one of the most polluting companies with plastic waste in the globe as per the figures in 2019. More activists are coming up to give up plastic bottles completely and recycling them.

Abigail Aguilar, Greenpeace Southeast Asia Plastic coordinator at a press release said that the commitments done by some of the big corporations like Coca-Cola, Nestle and PepsiCo rely on some of the fake solutions like recycling of plastic waste and relying on the largely broken global recycling system. Aguilar added that such strategies do not work and will bring back such big brands in the list of top polluters.