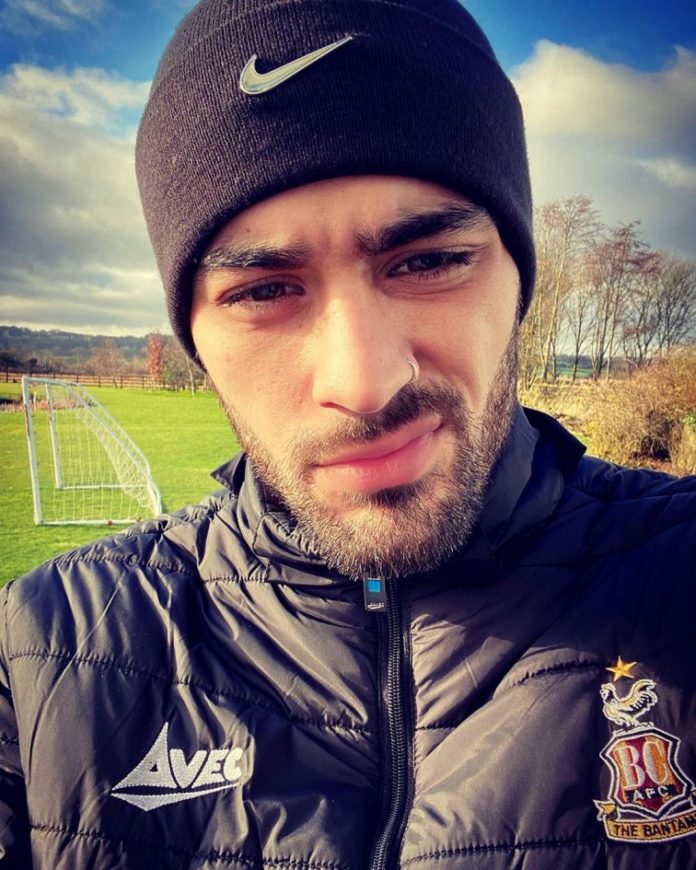 English singer and song writer Zayn Malik showed his generous side and donated GBP 10,000 to a girl who needed cancer treatment. The Pillowtalk singer was moved by the plight of a small girl who was dealing with cancer and donated to help her fight the deadly disease. The donation was made on the GoFundMe page of Caitlin Robinson in England. The girl in question is 5 years old and is suffering from high-risk neuroblastoma. The website where the donation is made, does not allow the donors to leave a comment but Zayn’s full name was mentioned alongside the donation.

Caitlin’s mother on the description page had mentioned that her daughter was diagnosed with the disease in April, 2019 and since then she has undergone various treatments including many rounds of chemotherapy and mind therapy, but none of them worked. The mother of the 5 year old added that she needed to raise money so she could take her for further treatment to Barcelona for a treatment that is not available in the UK.

The donation made by Zayn helped the fund reach GBP 150,000. Caitlin’s mother expressed that she would like to meet the singer to thank him personally for his generousness. On the personal front, Zayn recently got back to his girlfriend Gigi Hadid. The couple was recently seen celebrating Zayn’s birthday earlier this month. Some of the close friends of the couple said that they were trying to workout things between them since the past three months and now it seems like things are getting back to normal.

Zayn Malik recently visited his family in Bradford and was seen spending some quality time when them. This is not the first time Zayn has been generous. He has been the brand ambassador of the British Asian Trust Charity Group that helps to improve the lives of the disadvantaged people in South Asia.