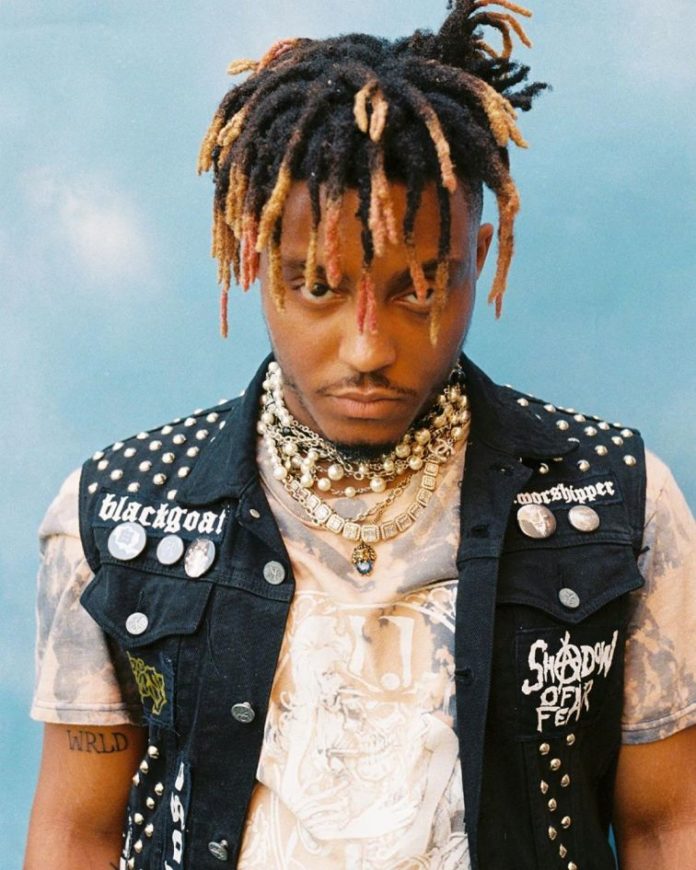 American singer and rapper Jarad Anthony Higgins, who is known by his stage name Juice Wrld, passed away on December 8, 2019. The singer reportedly suffered a cardiac arrest and when he was at the Midway Airport, Chicago and was soon rushed to the hospital but was pronounced dead. The rapper was 21 years old and had recently celebrated his 21st birthday. The actual reason of his cardiac arrest is still not known as an autopsy is due to be held on December 9, 2019.

The Chicago born rapper was known for his amazing skills and was popular among the rappers. People in the talent industry called his skill as extraordinary. Soon after the news about his death broke on the internet, fans and music artists expressed their shock on social media and condoled his death. Social media was soon flooded with condolence messages.

The rapper is known for his singles like All Girls Are The Same and Lucid Dreams from his debut studio album Goodbye & Good Riddance released in 2018. The album had proved to be successful and received appreciation from the listeners. All the songs from the album had charted on Billboard Hot 100. The singer also collaborated with Future on the mixtape Wrld On Drugs in 2018. Juice then released second album in 2019 and was named Death Race For Love. It had become his first number-one album on the Billboard 200.

Juice Wrld had earlier indulged in drug abuse and had also spoken about his experience openly. The rapper was living with his girlfriend Alexia in Los Angeles. The two had met each other when the rapper was just beginning his career. On December 8, 2019, Juice suffered a seizure and was conscious and bleeding from his mouth when paramedics had arrived at the airport. The rapper was soon rushed to the nearby hospital but was declared as dead.