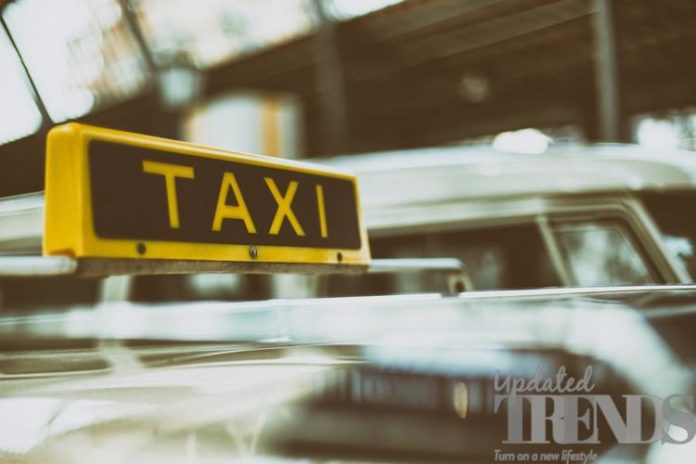 Ride sharing company Uber could soon make its way out of London as it might soon face a ban. Transport For London is the ride-hailing regulator in the city and has denied Uber a new license for the reason it days that it does ‘not fit and proper’. Another reason to deny the company a license is that it has allowed many uninsured and suspended drivers to operate in the city.

Helen Chapman, the director responsible for licensing, charging and regulating at the Transport For London talked about the license denial and said that it has surely considered the changes Uber has brought, but it cannot accept the fact that the company has allowed the passengers to get in to the mini cabs that has drivers who are uninsured as well as unlicensed. The recent decision by the city administration has surely come as a shock for the ride sharing giant who has been since long struggling to strike a deal to operate in the city.

Uber was denied a license in 2017, as the Transport For London was of opinion that Uber lacked corporate responsibility. The regulator was actually not satisfied with its approach towards some of the serious criminal offences. The company has also had a history of using Greyball, which is a software that blocks transportation officers from booking rides in the city. When the license was cancelled, Uber raised an appeal and was given a span of 15 months to rectify the mistakes that it had made so far. The company was then given a temporary license to operate which force it to produce a bi-yearly report and appoint non-executive directors to the board and give one month’s notice to the changes that it makes to the business model.

In September, the company was given an extension of two months so improve its methods and standards. Uber had then worked on the passenger safety measures.