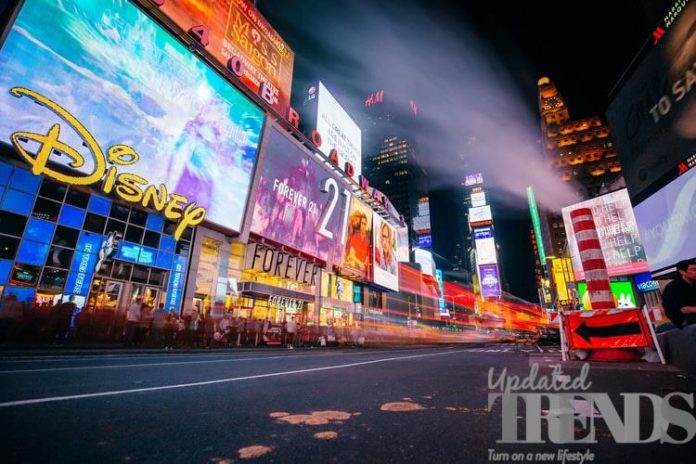 New and existing customers of the 4G LTE and 5G unlimited wireless subscribers of Verizon are in for a surprise. From November 12, 2019 Verizon will be offering the subscribers 12 months of Disney+ for free. The announcement was made by the companies in a joint statement. Since Disney+ is ne, this can be a great way to gain a good subscriber base. The offer is also good for Verizon as this will help the telecom giant amidst rising competition.

The industry has AT&T and Comcast with their respective media properties that are successful. On the other hand Verizon has experienced its fortunes under various umbrellas on the basis of investments for instance it bought AOL and then caught hold of Yahoo and then merged it with Oath and later rebranded them as the Verizon Media Group. However, the latest decision of joining hands with Disney+ has made more sense and also the need of time. Streaming services are becoming popular and the market are filled with a variety. A new name like Disney+ looks promising and is expected to perform well in the market.

With the help of an agreement with Verizon, the subscribers will get to access all that Disney+ has got to offer. The lucrative list of Disney+ includes 25 original documentaries and films along with The Mandalorian. Hans Vestberg, the CEO and Chairman of Verizon said that the offer to provide access to Disney+ of the Verizon subscribers is another commitment from the company to provide premium and best content with the help of its partnerships. The CEO also boasted about the power of its 5G Ultra Wideband Tech for the entertainment sector with some exciting initiatives with Disney theme parks and Innovation Studios.

During the launch of Disney+ Verizon will remain the exclusive wireless carrier that will offer a 12 months of its streaming service for free for the new and existing customers.