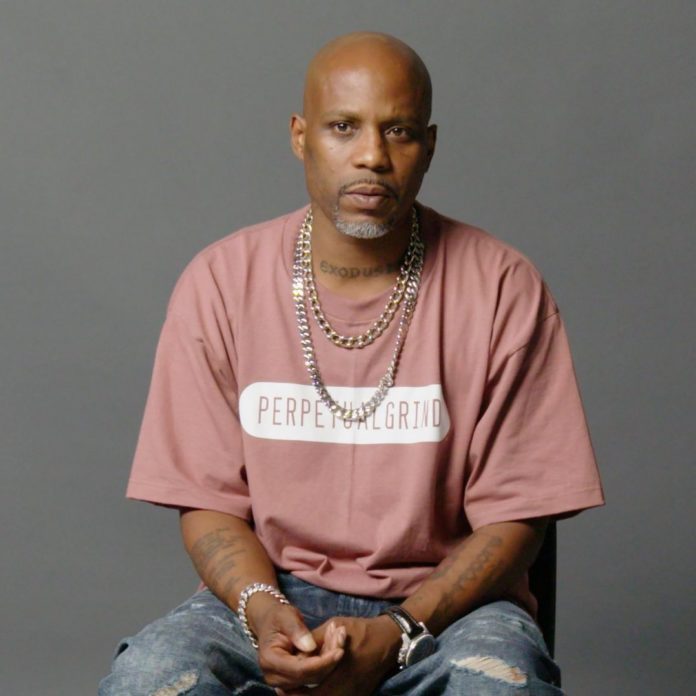 American rapper and actor Earl Simmons, also known as DMX, has been struggling with drug related issues since long and has once again landed in to the rehab. Due to his stint at the rehab, the rapper has cancelled many of his shows. The rapper’s team came forward to give an explanation and talked about the reason behind cancelling the shows.

The team explained that the rapper is currently giving priority to his family and soberness and has decided to voluntarily commit himself to the rehab facility. The rapper has also apologized for the cancellation of the shows and has thanked his fans for the support. DMX was expected to perform at the Three 6 Mafia, which was a reunion concert in Memphis on October 2, 2019. He was also to perform at Rolling Loud in New York on October 13, 2019.

This is not the first time the rapper has struggled with his addiction. The Party Up singer was set to the prison many times before due to offenses that were related to drugs. The rapper has spend a few years in the rehab earlier as well. The rapper has not just faced drug-related offenses but has also imprisoned for tax evasion related issue and was released in January, 2019. Before he was released from prison, the rapper had expressed how he wished to see his youngest son badly as he was going through some serious health related issues.

His youngest son is 3 year old Exodus Simmons. DMX has 15 children and was married to Tasher Simmons for eleven years. The rapper was in to various extra marital affairs during his marriage to Tashera. Some of his children were a result of his extra marital affairs as well. DMX has been thrice nominated for Grammy Awards and has won the Favorite Rap/Hop Artist in 2000 and 2001. He has also been nominated a number of times for the MTV Video Music Awards.