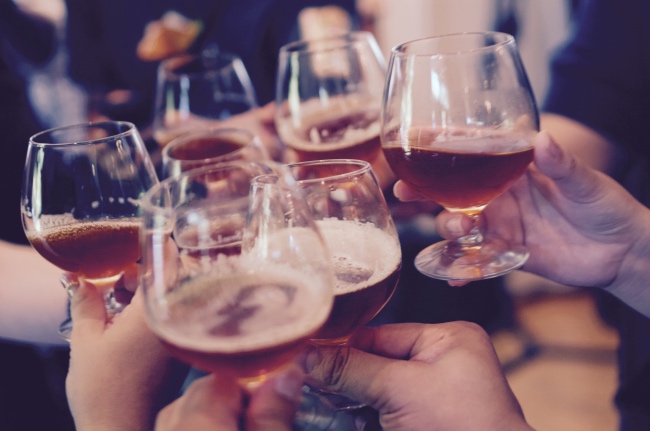 Is there a correlation between excessive alcohol usage and dementia?

Alcohol use has been shown to have a negative impact on mental faculties, such as memory and general cognitive function thereby causing dementia – present in roughly 5-7% of the population that is 60 years of age or older. Early onset dementia not only occurs earlier in patients but is often much more aggressive and leads to sharper mental declines. A recent study published in The Lancet has linked increased alcohol use to increased dementia risk.

Low amounts of alcohol consumption can have a protective effect on health. However heavy drinking was shown to be correlated to increased risk for both early onset and regular dementia. It was previously shown that high alcohol use could increase this risk, but this study now finds a correlation with both types of dementia. Roughly 7% of the men diagnosed with dementia during this study were shown to have alcohol-related brain damage. It has been known for many years the detrimental impact heavy alcohol use has on the body, especially the neurodegenerative effects.

The researchers also looked at the effect of abstaining from alcohol after heavy alcohol use and found that the brain damage was not repaired. Past heavy drinkers were found to have the same prevalence for dementia as those that were continuous heavy drinkers. This study is adding brain damage and dementia to the growing list of complications from heavy alcohol use. Organ damage to the liver, kidneys and heart has also been extensively studied.

Heavy alcohol use can have long term health implications in many parts of the body. Decreasing alcohol use early can mitigate some of the organ damage in the liver and kidneys, but the cognitive damage can be long term and permanent. Researchers are working towards looking at the amount of alcohol use that leads to brain damage and dementia risk.

Photo by Yutacar on Unsplash