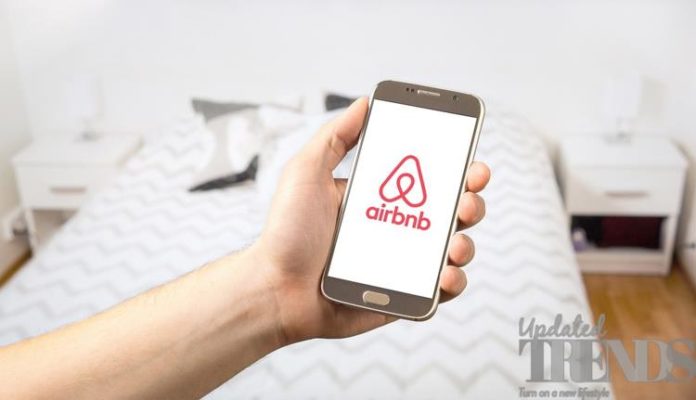 Digital marketing has proved to be a blessing for many online platforms and has also helped many online users to get what they actually wanted. But it also has a few cons. While there are many genuine things found online there can also be many fraud listings that can draw your attention and pull you down. Denise and Ian Fatham are one such couple who planned a luxury vacation at a property that was listed on Airbnb, but did not exist.

The Fatham family included their pooches – two Yorkshire terriers and had booked from a listing that was dog friendly. The couple was excited to spend a relaxing holiday with their cuties and had spent  about $11,800 for an ultra luxurious accommodation for two weeks. It was supposed to be a VIP penthouse that had a Turkish bath, a hot tub and a terrace that was decked with marble. All this was a part of an Airbnb listing  but was removed soon after  the fake listing story went online.

The couple received a shock when they were told by a staff member at Las Baos that the Airbnb listing was actually fake and that no such property existed. There were 40 units on the Las Boas website and it was a part of none of them. A telephone number was mentioned on the website and when a man answered the call, he declined to identify himself and also refused to say anything on it.

Even the owner of the Las Boas unit expressed confusion on the bookings made by the Fatham family and added that the Turkish bath that was mentioned on the VIP penthouse is not just for one single suit but is shared by the whole complex. It was also explained that there were no private lifts, like it was promised by the property at Ibiza to the Feltham family.