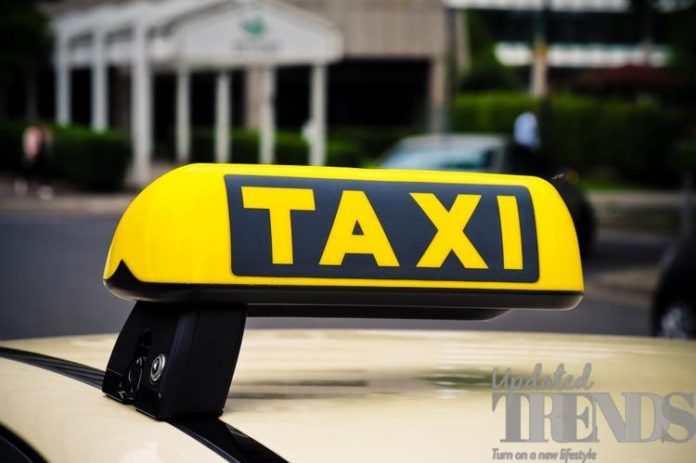 Ride sharing firm Uber had lost its license to work in London in 2017 citing public safety issues.  A extension of one year and three months, has been granted that was expected to expire on September 25, 2019. According to the Transport for London (TfL), license of Uber will be renewed on a temporary basis. The court has also requested additional information from the company. The TfL added that Uber must comply with the new conditions in terms of passenger safety.

This also means that the taxi firm will have to observe till November, 2019 to know if the court will grant next full five-year license. But if Uber does not get an extension, then it will have to close its London business. The company has faced a lot of criticism, from the authorities and the existing taxi services that have been operational since ages in many countries after it was surrounded by controversies for several years. The TfL has rejected Uber’s license renewal in London in 2017 as it failed in the firm’s handling while reporting some serious crimes. Uber has also failed to focus on proper backgroud check of the drivers.

In 2018, a judge had granted Uber a probationary 15 month license after the firm said that it had made changes to its business model in London, which is its most important market in Europe. The general manager of Uber responsible at the regional level, Jamie Heywood, for the Northern and eastern Europe promised that Uber would cooperate to work and tally with TfL and will also give any kind of additional information that is requested. Heywood  has also assured that since he past few years the company has been introducing fresh safety features through its app and has also been concerned about the drivers. The general manager added that it has also implemented measures to take care of the air pollution issue.

But the General Municipal Boilermakers (GMB) Union that represents the Uber drivers, explained that Ube has been given more chances than it deserves. The TfL added that the two month license comes with fresh conditions to the passenger safety is given priority and also takes care of some of the basic checks like driver document and insurance.