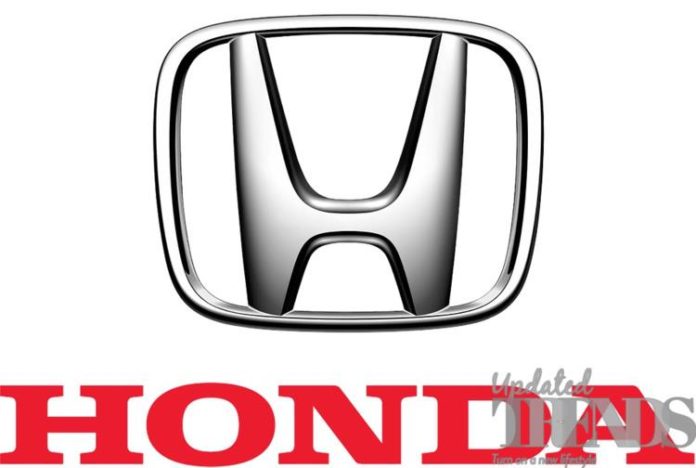 Not many had known that Honda had sold diesel powered vehicles in Europe. Honda had actually sold rebadged version of the Series 1 Land Rover Discovery, which are also known as the least Honda like vehicle ever in the 1990s. The company is now about the end the diesel vehicle sales in Europe. Honda has a name as it takes pride in terms of efficiency and environmental friendliness and also makes an engine called as Earth Dreams.

A report by a leading daily says that, Honda is all set to discontinue sales of its diesel products in Europe by 2021 and has a goal of electrifying its entire line up by 2025. It is surely a big leap by the company considering that Honda does not necessarily offer the kind of variety of hybrid models like its rival Toyota does. It also does not have the electric vehicle manufacturing experience like that of Nissan. But despite the facts, Honda is preparing to bring down its little E city car to the market.

By 2020, the European Union has set a target to cut CO2 to 95 gram  per km for 95 percent of the cars. The figure is currently different at 120.5 gram average  and has relatively increased due to the fact that the consumers in recent times have ditched the diesel vehicles which are fuel efficient  and have embraced SUVs. All the new cars introduced in EU have to be compliant in 2021.

On the other hand the situation has become even more tough for Honda due to the steep decline in demand of diesel vehicles and  the tough emission regulations. The situation has put a question mark on the manufacturing prospects of Honda in Europe. Im February, the company said that it would shut down its car plant in Britain in 2021 that can result with loss of jobs of up to 3,500.