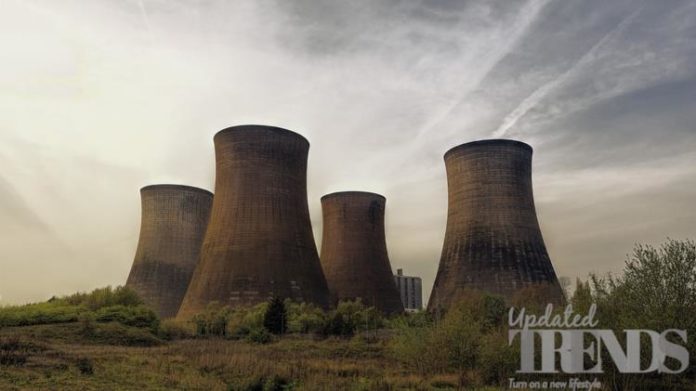 Nuclear plants have always been vulnerable to pose a threat to the surrounding in case things go wrong in case of radioactive material getting leaked.  The Three Mile Island is one such nuclear plant which is known for one of the biggest accidents that has been recorded in the U.S. history.  The plant is now all set to be shut down officially on September 20, 2019. The news was confirmed by the spokesperson David Marcheskie to a leading daily.

The company might be abandoning the plant on Friday, but the fact is that it would take about decades for a complete clean up and will cost about $1.2 billion. An estimation by Exelon has said that the radioactive material will be removed  from the plant by 2078. Meanwhile, the company has relocated the employees of the plant in other positions within. In 2017, the company said that the plant hired 675 employees. Reports say that the closure of the plant would affect the jobs of 112 employees.

The nuclear plant was a part of the most dangerous accident that took place in the history of the US. It was in 1979 one of the two reactors faced a partial meltdown. But the release of the indication did not report any health issues among the locals or the employees. The accident  forced to make stricter laws for the future nuclear plants.