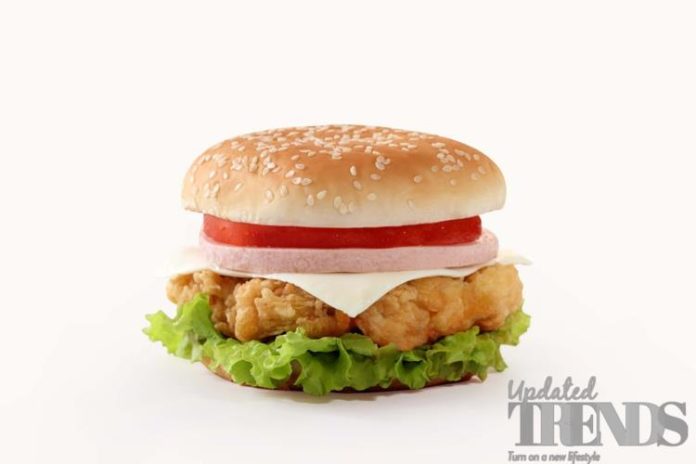 Going vegan is the latest trend among the people, who are being health conscious or have to anyway follow a pattern due to some reason. For such people the meat-free burgers known as the Impossible Burger gained popularity and has become the favourite of people who are vegetarians. The Impossible Burger is made up of material that looks like meat but is actually vegetarian. The meat-less burgers were first introduced in restaurants and are now all set to make its way to the grocery stores as well.

The meat-less or plant based burgers will  be found in the grocery store shelves from September 20, 2019 at 27 Gelson’s Market stores. For now the plant-based burgers will be available at the stores in Southern California, but the manufacturer has assured that it will slowly rollout the availability in more stores including the East Coast later in September, 2019. Impossible Burger shared it’s goal to reach all the regions in the US by the mid of 2020. The recent launch in grocery stores has given a tough fight to Beyond Meat, which is another plant-based burger manufacturer.

It also sells the meat-less burgers at grocery stores  as well as at restaurants. Beyond Meat has a larger a spread in terms of availability at the grocery stores as it is available in a variety of stores.  Comparatively Impossible Burger lags behind in selling  the burgers to the home cooks directly. The company has been in a testing mode since last week for its retail release. As a part of its campaign, it was encouraging the fans and foodies to guess, which city the burgers will be launched first.

There are about 17,000 restaurants where the Impossible burgers are available and includes about 7,000 Burger King restaurants. On the other hand Beyond Meat supplies its plant burgers to Carl’s Jr and also supplies Subway with meatballs. Right now it is in talks with KFC for a plant based chicken item.