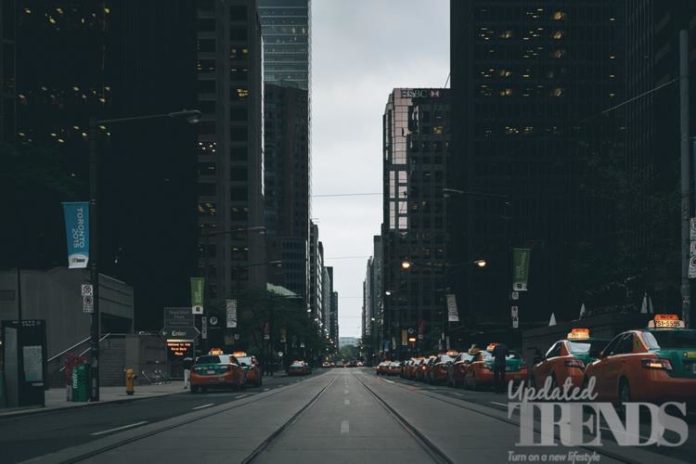 Uber is undergoing a few changes due to the new regulations set in the New York City. The new set of rules, have put a limitation on the fresh licensed vehicles that work on the basis of the Uber app. The limitation would help to determine a minimum pay for the drivers. Due to the changes, there are possibilities that the drivers in New York City might not be able to access the app during the slack hours.

Uber in a statement explained that it has been a practice for the Mayor de Blasio to pass rules that are politically driven, which put an unintended consequences on the drivers as well as the riders. The statement added that the rules have  been passed despite a disagreement by the City Council members, members of the editorial board, experts from transportation and community groups. Uber added that they would continue to cooperate with the city representatives to help the riders, cities and drivers  with the help of some of the policies like reducing prices. The ride-hailing service added that it would take all possible measures to fund mass transit and reduce in-city traffic.

The company has also said that the new rules would not help to ease the traffic congestion in Manhattan.