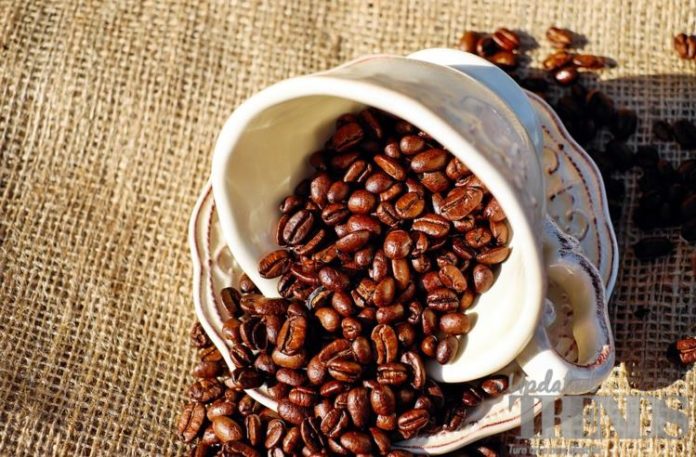 It is a regular protocol on the flights to divert the flight due to a mid air crisis when it is caused due to an health issue of a passenger or violence on the flight. But what if the pilot himself does something that forces him to divert the flight? A pilot on a transatlantic flight had to divert towards Ireland as he had spilled coffee on the crucial controls of the of the aircraft. The flight in question was the Airbus A330-243 that was operated by Condor and was in its way from Frankfurt to Cancun, Mexico on February 6, 2019. The emergency had forced the pilots to dump fuel and redirect the flight to the Shannon airport.

The pilot has a flying experience of more than 13,000 hours and was served coffee by a flight attendant without the lid on it. The coffee cup was mistakenly dropped on the panel as the aircraft was flying above the North Atlantic Ocean. The flight had 326 passengers and 11 cabin crew members. The coffee was spilled on the audio panel, which eventually became hot and smoke started coming out with a burning odor.

The coffee spilling led to a damage on the audio panel and made it tough for the pilots to communicate. The incident also forced them to wear oxygen masks. Reports say that the panel had become so hot that one of the buttons on the panel had melted and the pilot soon decided to divert the aircraft. An investigative watchdog assured that there were no injuries due to the incident. Since the incident the procedures to serve coffee has also been changed and will hereafter be served with a lid to avoid such accidents in future for all the flights in all the routes.

The Condor spokesperson in a statement said that the flight was diverted to Shannon airport due to smoke in the cockpit that was caused due to liquid spillage.