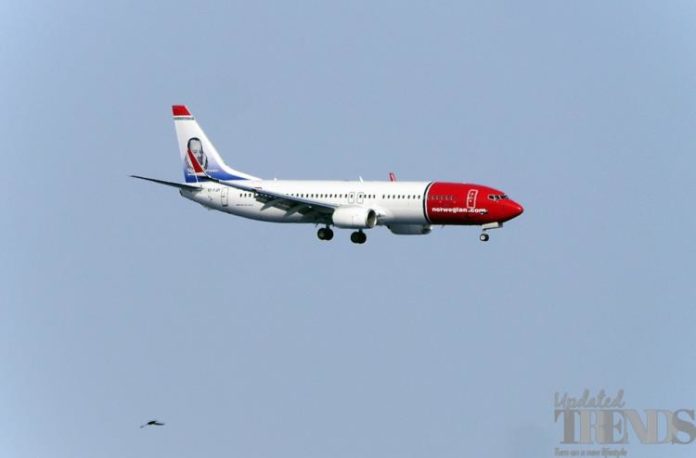 There are a few airlines across the globe that are struggling with their financial position. Norway based low-cost airline, Norwegian Air is one such airline  that is asking for a life support from  its bond holders. The Europe based carrier asks for help as it deals with severe financial crisis. The airline has the biggest outstanding bonds that stand at $380 million and has asked for about two years to repay it.

The third largest low-priced airline is reportedly offering its landing slots at the busiest airports of London. The mentioned landing slots are the most lucrative ones that the airline holds at present. Some of the observers and experts in the industry have opined that the company despite the crisis is handling things well but still remains at the edge. Norwegian Air had in the past shown off its ambitious side when it ordered 222 aircrafts for its fleet that proved to be the biggest in Europe’s Aviation industry.

However, the ambitious expansion plans took a different turn and left the airline with severe debts. This also means that now it needs to take decisions very carefully as it does not have many options. Another reason behind its downfall was when the airline had to suspend flights between Ireland and North American from September 15 as all of its 18 of the Boeing  737 Max aircraft. The stock of Norwegian Air went down by 65 percent in 2019. Bjoern Kjos, the Founder and CEO of the company, resigned from his position. Kjos was  the largest shareholder of the company. Norwegian Air continues to look for  a replacement.

The airline also faced a few delays from the credit card firms which forced it to bring down its working capital by 4 million Norwegian Kroner during the second quarter this year. The airline industry in Europe has faced many failures since the past two years. Fuel prices and rising costs are largely to blame.