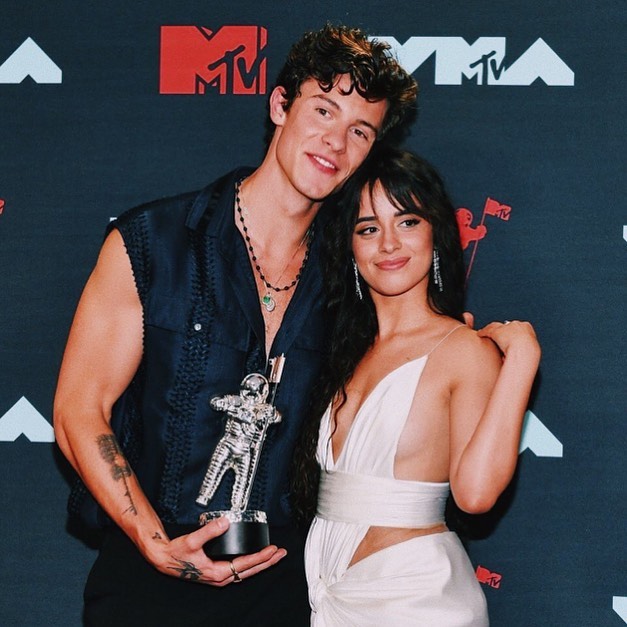 Canadian singer Shawn Mendes and Camila Cabello came together in April and recorded their hit single Senorita and since then the two have been inseparable. The singers shows off some intense chemistry and gave several ideas that their relationship might surely be special. Camila and Shawn have been hanging out together since then and their pictures that go viral on the internet speak for themselves.

Despite everything that seemed valid, the couple would blatantly refuse to give out any more details.  The MTV VMA, performance by Shawn and Camila worked like the icing on the cake, when they had teased everyone by concluding their acts as if they were about to share a kiss. But now it seems like Shawn has decided to put an end to the stories running around by confessing that Shawn and his lady love are indeed in a special relationship. However, the singer has refused to speak out more, in order to respect her. A video was shot and posted by a fan on the micro blogging site Twitter in which the model was asked if things have changed since she said that she has never fallen in love.

The query was actually related to an interview that Shawn gave in 2017, when he said that he could not wait to fall in love and pen down something special for a girlfriend. The singer during the interview expressed, that since he has never fallen in love before, he cannot predict what is actually come out of him when he actually will be in love.  Shawn then replied that he wishes to talk about but since there is another person involved he cannot say things that he feels as it is not just him deciding. This was when many fans supported his answer and expressed that he and Camila should take their own time to talk about their relationship.