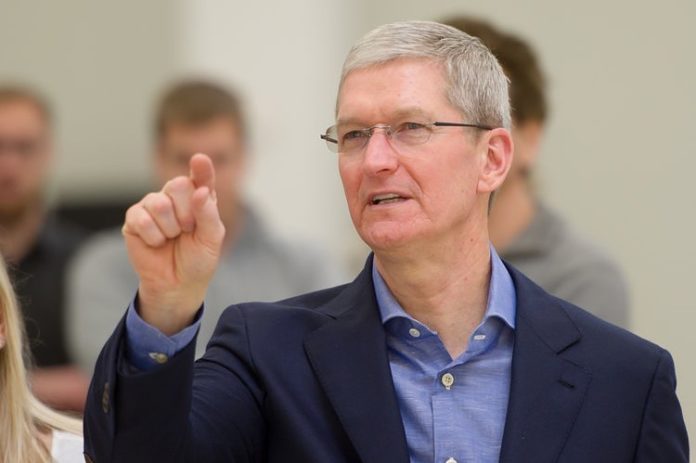 Chief Executive officer at Apple Inc, Tim Cook is donating nearly $5 million of his Apple Inc shares to charity. The Cupertino based company is also donating an unspecified sum that will help to restore the Amazon rainforest. The Apple chief in a filing on August 26, 2019 with the Security and Exchange Commission disclosed that he donated 23,700 shares of Apple common stock to an unidentified charity last week.

This comes to a total of about $4.9 million. Cook had earlier made a similar donation of about $5 million in 2018 and has previously said that he intends to donate nearly all of his fortune to charity. In 2017, the net worth of Cook was estimated around $625 million. The Apple chief in a separate announcement in a Tweet on Monday said that Apple will chip in to help reforestation efforts in Amazon. Tim Cook said, “It’s devastating to see the fires and destruction ravaging the Amazon rainforest, one of the world’s most important ecosystems”.

The Apple chief also added that the company will be donating to help preserve its biodiversity and restore the Amazon’s indispensable forest across Latin America. Even Earth Alliance has also pledged to donate $5 million for the efforts towards Amazon forest. The Earth Alliance is a philanthropic fund that is backed by actor Leonardo DiCaprio. G-7 Nations have also pledged $40 million for the cause.