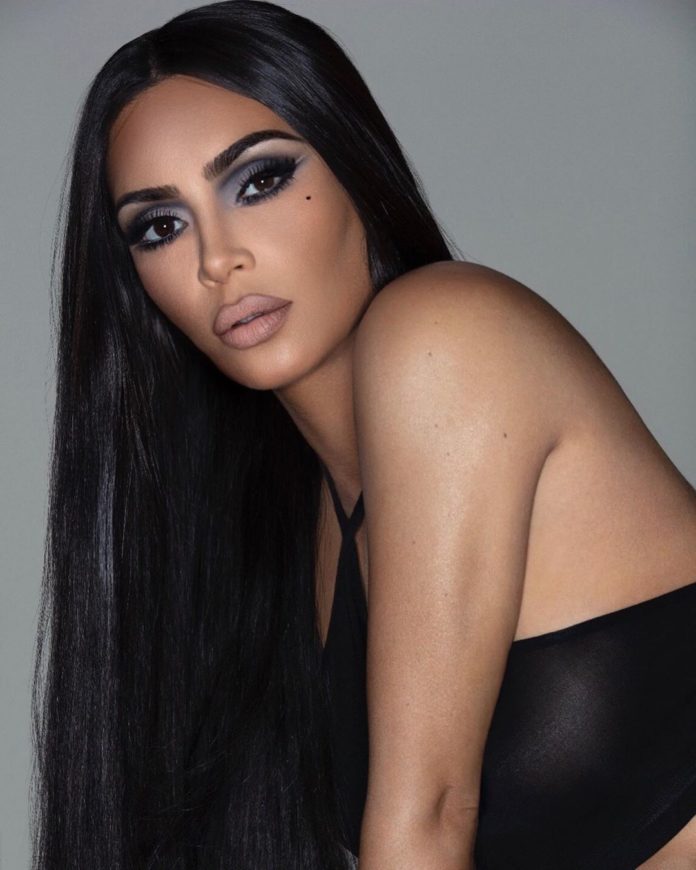 Kim Kardashian is not just a model and an actress but is also a businesswoman. The reality TV star’s shape wear line that was earlier known as Kimono Solutionwear, now has a new name which is less controversial. Kardashian West on August 26, 2019 shared on social media that the line would be called as SKIMS Solutionwear after the original name faced a lot of criticism.

Many had opined that the name had disrespected the Japanese culture when it was first announced in June, 2019. West had to face further criticism after applying to trademark the word ‘Kimono’ in a certain front. However, the actress was quick to respond to the criticism and wrote, “My fans and followers are a huge inspiration to me. I’m always listening to their feedback and opinions, and am so grateful they shared their ideas for a new brand name. After much thought and consideration, I’m excited to announce the launch of SKIMS Solutionwear.”

West added that the line would launch on September 10 and will include sizes up to 5XL. So the new name of the brand is SKIMS which is another play with Kardashian West’s name. The new name has been well received so far and one fan believes that they inspired the name. Many fans have also praised the name change and have expressed it on the social media. One of the users revealed that the reality TV star took an inspiration from her Tweet on July 8 to rename her brand. Melyssa Rodrigues while talking to a leading daily said that she was not contacted by West’s team but believes that her tweet inspired the name.

On the other hand, the representatives of Kim Kardashian and SKIMS Solutions declined for a request for more information about how the new name came about. The new name has been announced after more than two months after the initial announcement of the collection.