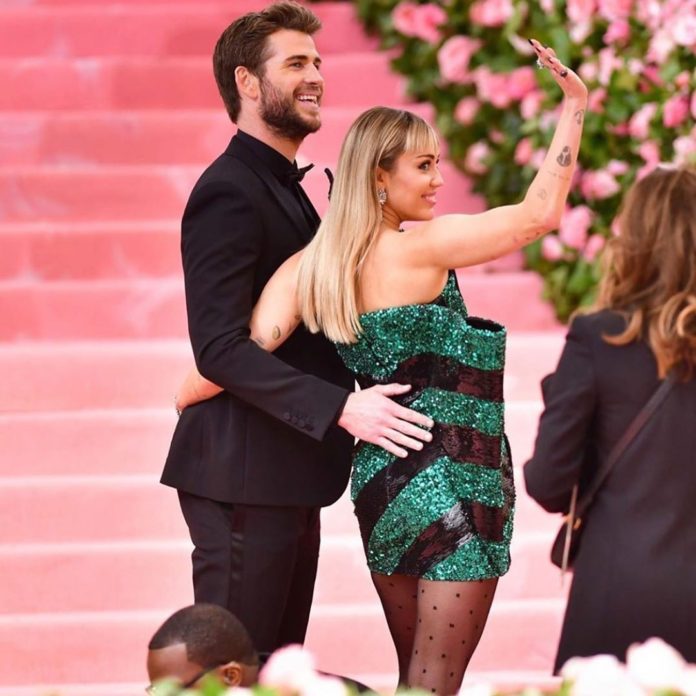 Miley Cyrus and Liam Hemsworth had announced their separation recently in their respective official statements. However, soon after the official announcements reports about infidelity and drug abuse son started flooding the internet. Reports stated that Miley had desperately tried to save her marriage to actor Liam. Now it is said that the singer was struggling due to Liam’s alleged use of drugs and also his drinking issues. Miley had reportedly struggled with his behavior.

Soon after the couple announced their separation Miley was seen kissing her long time friend, Kaitlynn Carter, at a hotel recently. On the other hand, close friends of Liam say that all the reports of drugs and alcohol are false and that it is another attempt by the singer to distract from her infidelity and recent outrageous public behavior. Another report by a leading daily has stated that while Hemsworth wanted to settle down, Miley seemed to be heading back to her partying days. The report also denied that she has been unfaithful.

It was further mentioned that Miley never hooked up with girls while she was married and “There was no hooking up behind his back or with his knowledge.” Hemsworth confirmed about the separation in a recent Instagram post and said, “Hi all. Just a quick note to say that Miley and I have recently separated and I wish her nothing but health and happiness going forward… Peace and Love”. On the other hand Miley’s representative previously said, “Liam and Miley have agreed to separate at this time. Ever-evolving, changing as partners and individuals, they have decided this is what’s best while they both focus on themselves and careers. They still remain dedicated parents to all of their animals they share while lovingly taking this time apart. Please respect their process and privacy.”

Liam Hemsworth and Miley Cyrus got married in an intimate wedding ceremony in December 2018 after going through an on and off relationship.