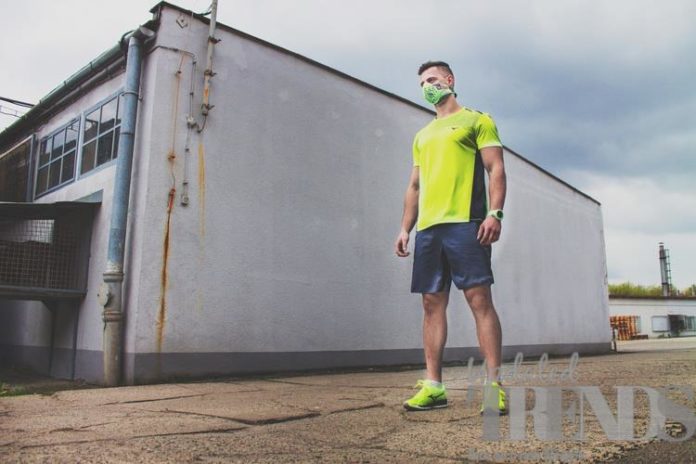 For years, experts have warned about the ill-effects of air pollution and exposure to it can lead to fatal conditions. A new study has warned that breathing polluted air can impact a person’s health just as much as smoking a pack of cigarettes. The new study has been published in the Journal of American Medical Association on August 13, 2019 and is first of its kind to take a long-term look at the role various pollutants play in causing emphysema.

The study has found that air pollution can cause serious damage to the lungs. The study had relied on the data from Multi-Ethnic Study of Atherosclerosis study that includes more than 15,000 heart and lung CT scans along with lung function tests from 7,071 adults aged 45 to 84 in six communities throughout the US from 2000 to 2018. The data here works as the actual evidence. Here not just the sample is large, it also includes people from a variety of major cities such as Los Angeles Chicago and New York and of different race and ethnicities.

Many of such cities have been seeing their air pollution levels of particulate matter, black carbon decrease and nitrogen oxide. Ozone is the only exception which has increased. The cities studies saw an average annual levels of ozone between 10-25 parts per billion. It has to be noticed that levels below 100 parts per billion do not pose any health risk as per Environmental Protection Agency standards, but this study has shown that long-term exposure to low levels can be dangerous to the public health as well.

However, not everyone experiences such pollution equally. Many studies have found that low income communities are more likely to live closest to poor air quality. It is known that air pollution can cause heart and lung diseases. Now emphysema can also be added to the list as it can age the lungs and accelerate death.