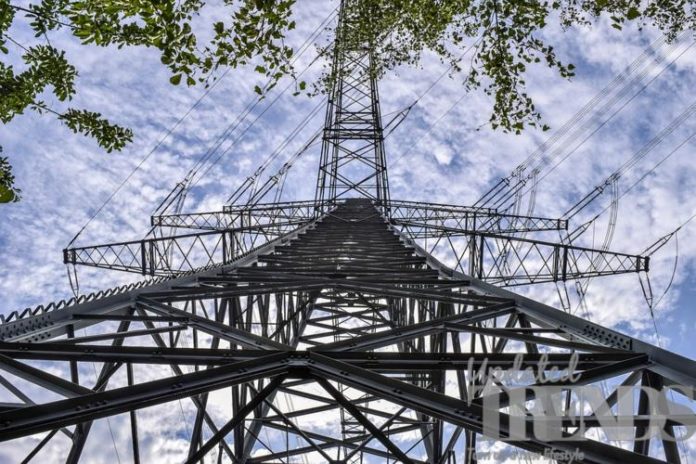 The state of Texas in the United States has declared an energy conservation emergency as the temperatures across most of the state approached or exceeded 100 degrees. The emergency was declared by the operator of the electric grid that provides in most of the region. The Energy Reliability Council of Texas appealed to all of the consumers in the state of electric power to limit their usage during the peak hours between 3 and 7 pm after the reserve capacity fell below 2,300 megawatts.

The ERCOT (Energy Reliability Council of Texas) president and CEO Bill Magness said, “High temperatures have resulted in record electricity demand over the last few days and may result in a new record today. Consumers can help lower energy consumption by taking some simple actions between the hours of 3 and 7 p.m.” However, no rotating power outages have been reported so far.