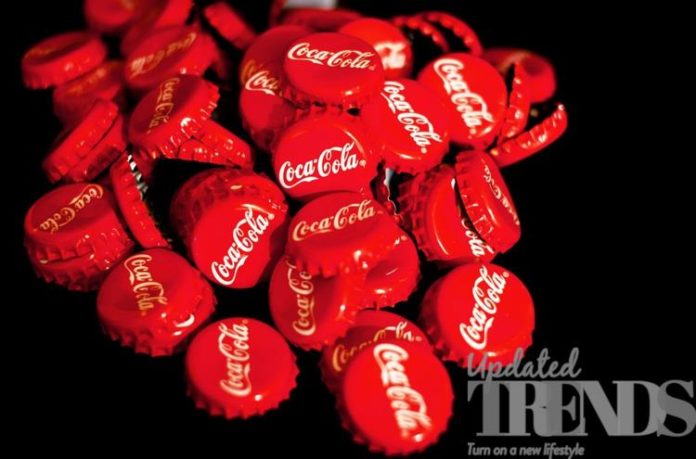 Beverage giant Coca-Cola is determined to go green with its new products. The company has decided to give the Dasani a new makeover. Over the next year, the beverage company is planning to unveil the new Dasani packaging and products including aluminum cans and bottles. They will have the “How2Recycle” labels. However, Coca-Cola will continue to sell Dasani in plastic bottles as well, but will reduce the amount of plastic in those containers with the help of a process known as lightweighting.

The company is also launching a new hybrid bottle that is made with up to 50 percent recycled plastic and renewable plant-based materials. The consumers are now having an increased awareness about plastic pollution and some of the biggest companies are pledging to reduce plastic waste. The company has produced 3.3 million tons of plastic in 2017 and the figure was disclosed in a recent report by the Ellen MacArthur foundation. Environmental activists have called out for the company for contributing to the problem.

A report was published by Greenpeace and was called Coca-Cola the most prolific polluter compared to other brands because in a number of global beach cleanups, Coca-Cola branded bottles were found the most. The company in response to the report said, “We believe that all packaging materials have benefits, and, if managed properly, can be turned into valuable resources for reuse”. The environmental commitments can also help protect the image of the company.

The company has also promised to collect and recycle the equivalent of every bottle or can it sells by 2030. Coca-Cola has also committed to make its bottles and cans out of at least 50 percent recycled material in the next 11 years. The company had recently said that it has withdrawn from the Plastics Industry Association because the lobbying group took positions that were not fully consistent with the commitments and goals. The changes made to Dasani will help the company to reach those goals.