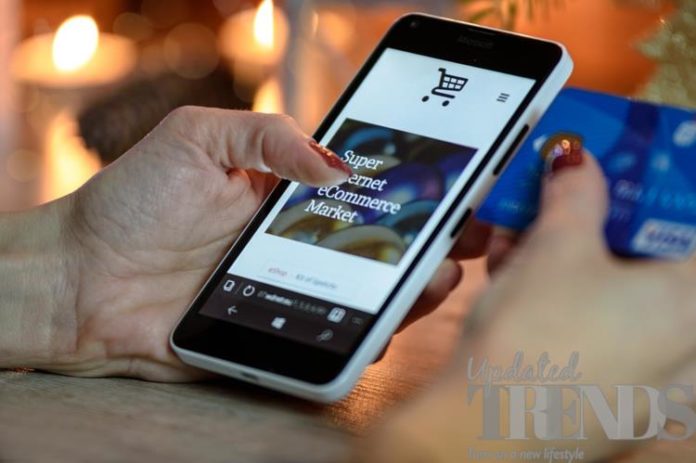 The first credit card of the Cupertino based company and iPhone maker Apple is out now. The company has started sending out invitations to people who signed up to be notified about the company’s first credit card known as Apple Card. The credit card is backed by Goldman Sachs and Mastercard. The users have to apply for a digital card and can be used with the iPhone and Apple Pay. This means it is of no use for the Android users.

There is also a physical, titanium card that works like any other regular credit card at places that do not accept Apple Pay. There are possibilities that the Apple card could end up being a success, despite the fact that it does not contribute to the company’s services revenue. The fact is that the Apple Card is all about keeping the users glued to Apple’s most important product, the iPhone. The catch is that the Apple card can only be signed up for an iPhone. Though there is also a metal card, but the primary interface for the credit card will be only found on the iPhone and that includes for paying bills.

This means if the user loses the iPhone then they will have to pay the bill from another iOS device or can call an Apple support phone that will connect to the Goldman Sachs to pay the bill. So far there is no web portal on the Apple’s website. This also means that, if the users have an Apple Card, it will be hard to switch to Android, at least before the users pay off their balance. The credit card makes the phone quite dependent.

With the new Apple Card launch, the company is focusing on the Android users to switch for Apple and it has also launched a software to help people easily transfer data from an Android phone to a new iPhone.