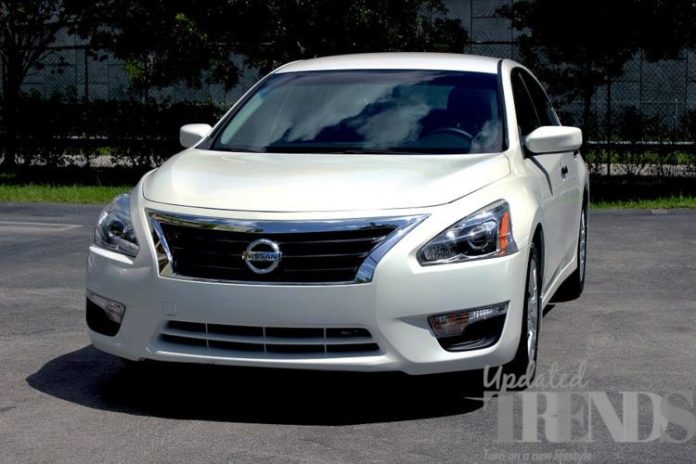 Japan based auto giant Nissan is all set to cut more than 10,000 jobs on a global basis as it prepares to re arrange its business. The additional job reductions include early retirement options, and have come after the auto giant announced in May that it will slash about 4,800 jobs across the globe. Nissan has employed about 139,000 employees across the globe.

A news agency has also reported that the announcement will be made on July 25, 2019 when Nissan releases earnings for the three months starting April, 2019. A spokesperson from Nissan while talking to a leading daily said that the company does not comment on speculations. The shares of Nissan were up 0.85% on July 24, 2019 morning in Tokyo. The company has now come under pressure after Nissan reported a 44.6% annual decline in terms of operating profit for the 12 months that ended in March 31, 2019.

The company has also cited an unfavourable business climate in terms of car sales notably in the United States. For the current financial year, the japan based company has predicted that the profits can drop by almost 28%. The company faced a setback in terms of its leadership when former chairman Charlos Ghosn was first arrested in 2018 over alleged financial misdeeds. Ghosn has denied the charges and has been accused of misusing company funds and understating his income at the Japanese automaker.

The arrest of Ghosn had subsequently led to his ouster and had left Nissan’s global alliance with French automaker Renault on uncertain grounds. Renault owns 43% of Nissan, which in turn holds a 15% non-voting stake in its partner. However, the auto giant looks at the partnership as unbalanced and CEO Hiroto Saikawa said that he wishes to preserve equality in partnership. Meanwhile Renault is said to have been seeking more control within Nissan. The company sells under the brands Infiniti and Datsun and has in-house performance tuning products with the label Nismo.