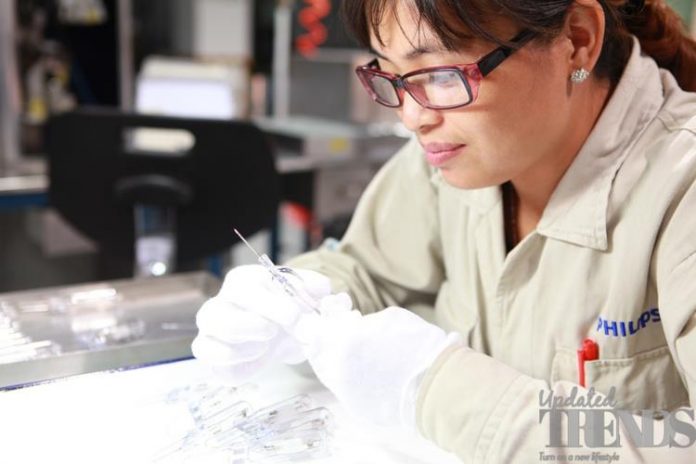 The trade war continues between the US and China due to the new rules and regulations set under the Trump administration. While Apple is planning to move production of some of its products from US to China, other companies like Amazon, Dell and HP might be moving their manufacturing units out of China in order to avoid the tariffs by Trump. During the G20 summit held in Japan last week, Trump had made an interesting comment on partially revising the ban on Huawei which can mark some relief on the ongoing trade war.

But a report say that the big companies are not taking any chances and are planning to shift a major portion of their manufacturing outside China. Tariffs that are imposed on phones, gaming consoles and laptops can see a price hike considerably for the people in the US. But still the companies are concerned while they are searching for alternatives due to the rising manufacturing costs in China.

Reports say that Dell has started a pilot run of its notebook production for what is essentially a plan to move 30 percent of its greener pastures. On the other hand HP is looking forward at anywhere between 20 to 30 percent. Which means that the combined account for the two companies comes to 70 million notebooks shipped in 2018 and a lot of them made in China. There are also companies who are looking to other companies in Southeast Asia for options with Vietnam.

Companies like Google, Sony, Lenovo, Microsoft and Acer are all uncertain about the implications of the recent Trump-Xi negotiations. Some of the big companies in the server market including Quanta Computer and Inventec have already carried on with their plans to avoid the tariffs. This is also done by Foxconn, who will be making some of the iPhones by Apple in India. While so many companies are planning to take out the production, China still has some time to think about a solution.