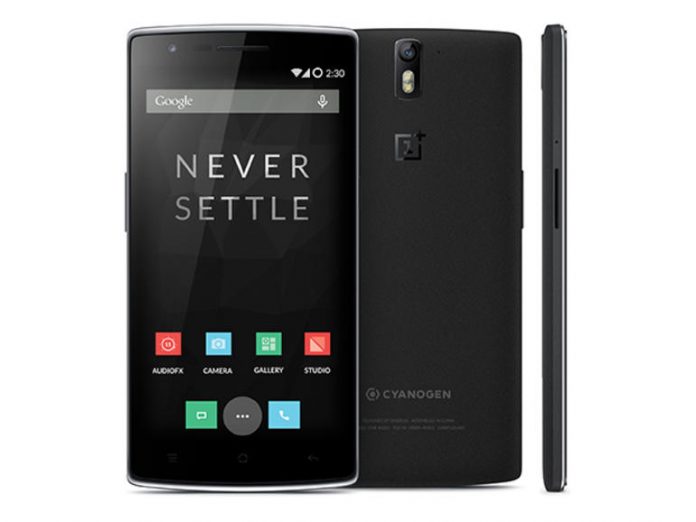 Smartphones from some of the companies like Samsung, Apple and even Google have in the past been in news for catching fire and hurting people around. But now the latest entrant to the bandwagon is the Chinese smartphone manufacturer OnePlus. The first ever smartphone by OnePlus has allegedly been on fire. Reports say that a user’s OnePlus One caught fire in the middle of the night at around 3:15 and that too when the smartphone was not connected to a power point and was switched off.

The incident took place on July 3, in an air conditioned room when the user woke up to a burning smell and found fumes coming out of the device. The user then hurriedly put out the fire with some water. The news came out through a tweet by a reporter from India Today, Chaiti Narula, who also posted pictures of the dead and burnt smartphone OnePlus One.

After the incident, the user contacted OnePlus and even Amazon India (where OnePlus smartphones are sold) for a solution to the incident. OnePlus then responded to the Tweet and said that the OnePlus Critical Examination team has reached out to the user and is on the case. The incident mentioned above comes as a surprise as the company has never been in the news for a OnePlus device catching fire.

Despite the fact that the device is more than five years old, an explanation from the company is essential. Talking about other companies, Samsung’s 5G smartphone, the Galaxy S10 5G had caught fire and had exploded in South Korea. Smartphones catching fire incidences surely affects the market of the company as it takes down the reputation and puts a question mark on the safety of the device. There are several users who are used to smartphones and such incidences can turn down the confidence of the smartphone users. Now OnePlus has to be more careful in terms of tacking such issues.