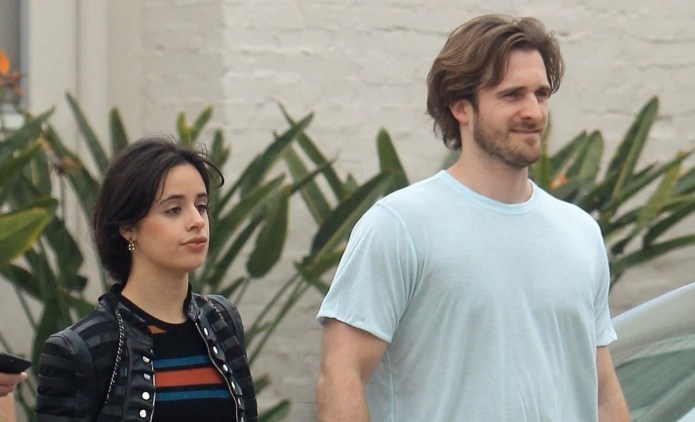 Cuban-American singer Camila Cabello has confirmed that she has broken up with partner Matthew Hussey. The singer confirmed the news while talking to a leading daily and dated Hussey for about 18 month. Camila also urged her fans to be kind to her ex-boyfriend. The break-up reports came out on June 26, 2019 and came as a surprise for the fans.

The couple was separated about two weeks back but the news came out only yesterday. Reports say that the sparks between the two had fizzled out and hence parted ways, amicably. The break up came up amidst the sexy Senorita music video with close friend Shawn Mendes, that raised suspicion and some of the fans even hit back on Matthew through social media. Camila came out herself while talking about her breakup through an Instagram story.

The singer wrote, “To my fans, if you really love me, please do not send people I love and care about hateful things. You doing that really hurts me, and it’s so unnecessary and heavy and damaging to add more pain to pain.” Camila added that how there is a real person behind her Tweets and why they spam with hateful, intensive and not so funny comments. The singer added that it causes her and the ones close to her real pain and also does not reflect on the values that she talks about.

Camila Cabello added, “Please be kind and compassionate and sensitive and respectful. I know you love me, but anyone that’s doing that is really not even respecting the sacred things in my life. The people I love and care about is one of them”. The singer concluded by saying that she would appreciate if the fans could delete any mean comments that they might have written and also appealed to be kind to leave it alone. During a 2018 interview the singer had opened up about having obsessive-compulsive disorder.