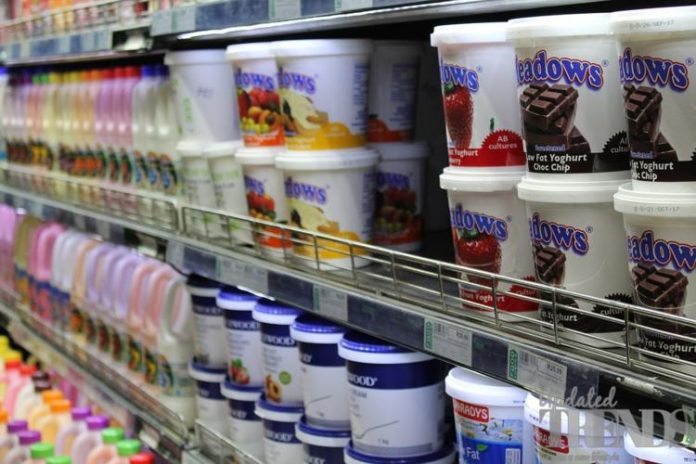 Some of the previous studies had investigated how ultra-processed foods can lead to weight gain and have relied on the ability of the participants to recall the food that they ate which is often difficult for many people. When the participants were closely followed in terms of their diet, the new study helped the researchers distinguish the effects of both types of food as it happened in real-time.

The researchers for the study provided a group of ten women and ten men with daily meals, under the condition that the participants live at the NIH Clinical Centre in Bethesda, Maryland for 28 days. In the first 14 days, half of the participants ate what was called as unprocessed diet that consisted of foods like chicken salad, with canned chicken, turkey bacon, baked potato chips, sweetened Greek Yogurt and bagels with cream cheese. While the other half of the group was given minimally processed diet that consisted of whole fruits and vegetables meat and fish, nuts, oatmeal and eggs. After 14 days, the participants had switched the diets.

The results showed that people who had processed foods gained 2 pounds, while people who ate minimally processed food lost 2 pounds. Weight gain does not solely depend on calories, salt or fat contained in fats. Researchers have explained that both the diets contained the same amount of sugar, fat, calories, fibre, protein and carbohydrates but it all depended on whoever consumed more fat and carbohydrates and ate more quickly. The findings of the study have been issued in the journal known as Cell Metabolism.