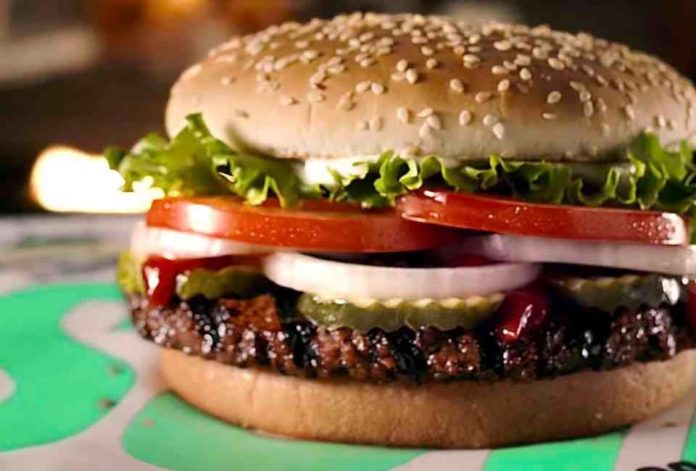 America based fast food giant McDonald’s has been considering vegan or meatless burgers to its international markets. The giant is now inching closer to bring the vegan menu for those who wish to have a healthy option. McDonald’s is now selling a vegan burger known as the Big Vegan TS in Germany which is one of its five leading international markets.

Swiss multinational food and drink company Nestle is the one that is making the meatless patty for the giant and had first started selling the burger late last month. Going vegan and the plant based protein trend is growing rapidly in various countries as many people now opt for a healthy option and reduce their environmental footprints. The veggie burgers earlier had a mediocre reputation, but the new proteins are now designed to look and taste like meat and to also appeal the meat eaters as well as vegans and vegetarians.

Some of the big fast-food chains and food makers are these days paying attention to the trend and figuring out ways to add meatless but meat-like proteins to their menus. It was Burger King who first tested a meatless version of its signature Whopper burger in early April and announced last week that it is planning to rollout the sandwish across the United States. Meanwhile other chains, including the White Castle, Bareburger, Qdoba and others are selling plant-based menus items as well.

Two years back McDonald’s announced the launch of a McVegan burger that was made with soy patty in Finland and Sweden. The fast food company has partnered with a Norwegian food company known as Orkla on that earlier product. McDonald’s also offers veggie burgers on some of the menus depending on local demand. Still people have been insisting on vegan options in McDonald’s. The Change.org petition gathered more than 200,000 to bring more plant-based items on the menu.