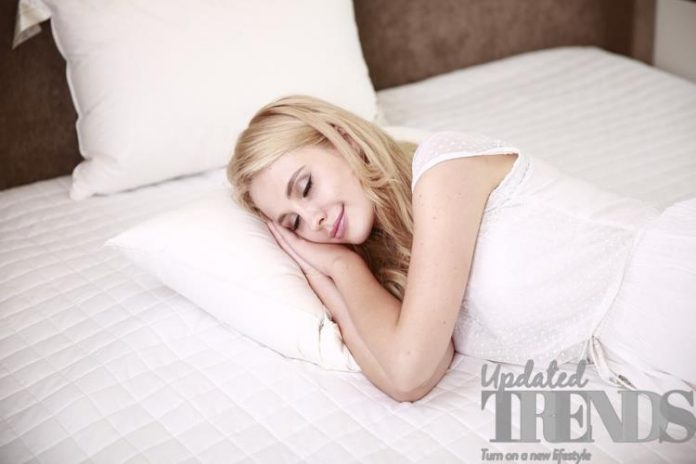 It is a well known fact that sleep is essential for the mental, physical and emotional health. But there is still a debate on how much sleep is needed and what promotes and disturbs sleep. A group of researchers from NYU School of Medicine set the record straight and found twenty most common sleep myths. They studied if sleep related myths are in fact myths or supported by a scientific evidence and the extent to which they could negatively impact on people’s health.

First myth – five hours of sleep is enough for the body – It was found by the researchers that this was one of the most common sleep myths and was very conveniently contradicted with a scientific evidence that suggested a more consistent sleep schedule and at least seven hours of a night that is optimal for the overall health of the body.

Second myth – Snoring does no harm – There are many people who snore and the researchers have opined that in many cases it is not something to be worried about. Yet it is not something that can be completely dismissed since snoring can be an indication of sleep apnea. The researchers have suggested to consult a doctor in case of loud snoring to ensure that there is no risk of adverse health conditions.

Third myth – A drink before bed helps to sleep –It is a common belief that a drink before going to bed helps to sleep. Study says that there is a scientific evidence that drinks before bed inhibit someone reaching a deep sleep and is essential for healthy functioning. Researchers have also said that doctors can play a critical role in dispelling sleep myths by talking to their patients about the healthy sleeping habits. Such practices can prevent sleep myths from increasing risks for heart disease, obesity and diabetes. There is no perfect prescription for getting adequate sleep but with more science-backed knowledge and tips to build healthy sleep habits, we can work towards getting better quality sleep.