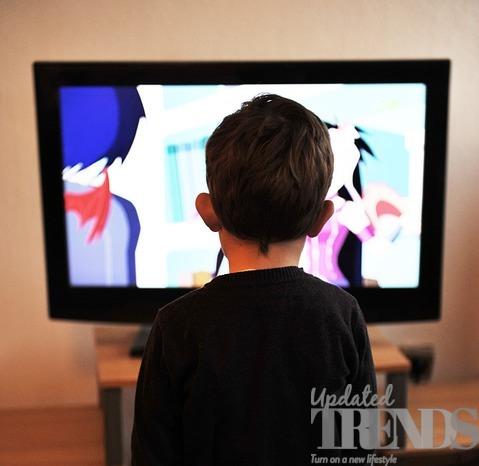 Since many years researchers have been talking about the ill effects of the screen time that the children spend on front of the screens. A new study has linked excessive screen time among the preschoolers to behavioral problems that they experienced at the age of five. The research had studied at more than 2,400 families and compared children who spent at least two hours everyday in front of the screen to those who had less than 30 minutes per day.

It was found the children who spent more time in the day in front of the screens were five times more likely to show clinically significant externalizing behavioral problems like inattention. Such children were also more than seven times more likely to meet the criteria for attention deficit hyperactivity disorder, without aggression.

Professor Piush Mandhane, the pediatrics professor at University of Alberta, who led the study, said that screen time was associated with problems more than any other risk factor considered and it included sleep, parenting stress and socio economic factors. The pediatrician also suggested that the current Canadian guidelines must be far less than the suggested one hour a day limit and two hours limit for children five years of age. The findings of the research has been published in the journal PLOS One.

Parents have reported that everyday screen time that included TV, DVDs, computers, smartphones, tablets or video consoles. On an average, three year old children spent 1.5 hours a day in front of the screen while five year old children on an average spent 1.4 hours a day on front of the screen. The study also found the children who fell short of the recommended 10 hours a day sleep guidelines were at an increased risk of behavioral issues. On the other hand the children who spent more than two hours a week in an organized sport were at decreased risk.