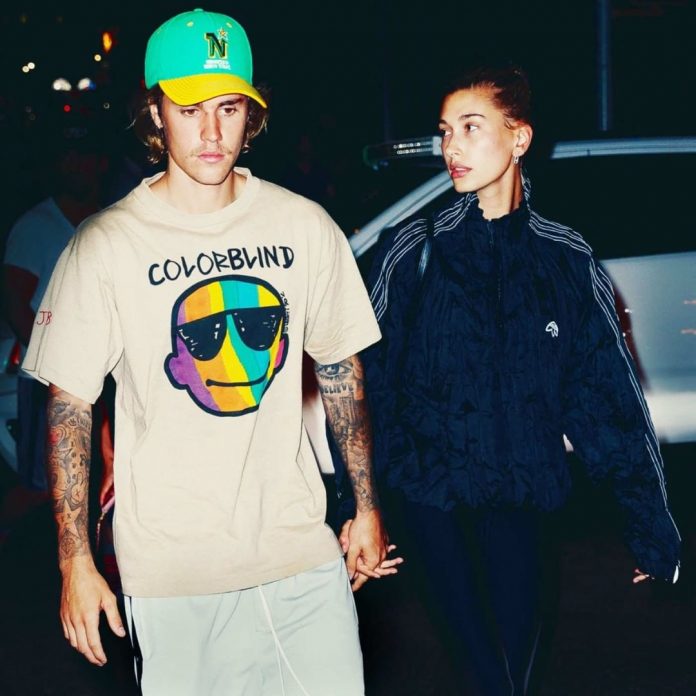 Canadian singer and song writer, Justin Bieber announced wife Hailey Baldwin’s pregnancy on April 1, 2019. The singer had posted a sonogram image of a baby without any caption in order to confuse his fans and make them believe that his wife Hailye was indeed pregnant when she wasn’t. Some of his fans were smart enough to catch Justin’s prank and did not believe him while others went on to congratulate the couple for the news.

Just while Justin realized that he was failing to fool his fans he posted another picture of wife in which she can be seen being checked by a team of doctors. But Justin’s prank did not go down well with everyone. Some people called him insensitive for sharing a fake pregnancy news while others lectured him about many women who are struggling to get pregnant and there he jokes about it.

For people who were offended by Justin’s prank, the Canadian singer released an apology for the same. Justin Bieber on his Instagram post wrote, “There’s always gonna be people offended, there’s also people who don’t take jokes very well, I am a prankster and it was APRIL FOOLS. I didn’t at all mean to be insensitive to people who can’t have children. A lot of people I know, their first go to prank on April fools is telling their parents they are pregnant to get a big reaction.” The singer added that he truly does not want anyone to be hurt by a prank.

Bieber got engaged to wife Hailey Baldwin in July, 2018 and obtained a marriage license in September 2018 leading to reports that they had a civil marriage ceremony at that time. The singer was earlier dating Selena Gomez with whom he had an on and off relationship from 2010 to 2018. After dating for a long time and their constant fights, the couple got separated in March 2018.