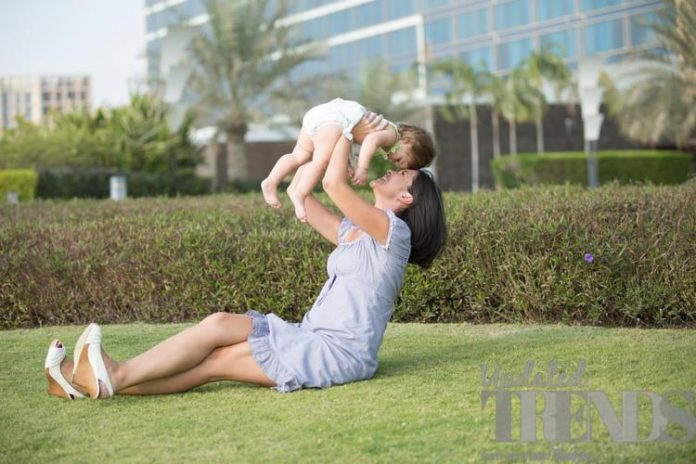 A new study has been carried out that has pointed out to mothers who are responsible for the weight of their children. The study has been carried out by the University of College London and has looked at 20,000 families. Professor Emla Fitzsimons, while talking to a leading daily said that their study found that children whose mothers work are more likely to have an increased sedentary behavior and have poorer dietary habits.

The research was even more validated in terms of the single mothers who work full time but also revealed a pattern with mothers who work and have a partner. At the same time it was also said that it does not matter if the mothers worked full time or part time as their child is still more likely to be fatter than that of a non working mother. The study has described obesity as the most common chronic disease of childhood and is likely to persist in to adulthood with far-reaching effects.

It had found that teens and children have gained weight in the past four decades with an increase in the number of working mothers. With the kids of single mothers, they were 25 percent more likely to be overweight. The study also mentioned that kids of mothers who work full time are 29 percent less likely to eat a regular breakfast and 19 percent more likely to watch TV for more than three hours a day.

There were also cases where the burden of providing childcare depended on the mother despite being a father and in such cases, the fathers played a more active role in promoting their kids well being. The government has observed that younger generations are becoming more obese at earlier ages and are staying obese for a longer time. Warnings have been issued against such prolonged obesity as it can lead to various problems in later life.