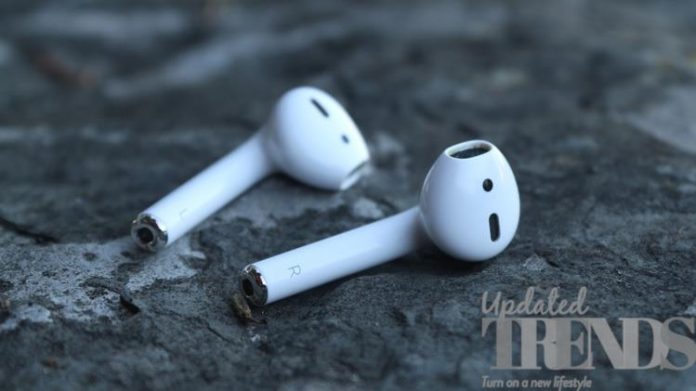 Several scientists have signed a petition by the United Nations and World Health Organization that has warned against the potential dangers of Apple AirPods. Nearly 250 experts have signed the petition that has said that the earbuds pose a cancer risk due to the Bluetooth Technology which is a type of electromagnetic frequency radiowave that can transmit data.

The scientists have explained that the greatest threat is the devices proximity to the inner skull of the user. A protection against the technology has been appealed by the experts. The petition reads, “Based upon peer-reviewed, published research, we have serious concerns regarding the ubiquitous and increasing exposure to EMF generated by electric and wireless devices. Numerous recent scientific publications have shown that EMF affects living organisms at levels well below most international and national guidelines.”

It has also been noted that the International Agency for Research on Cancer recently determined the EMF as possibly carcinogenic to humans. The petition has not just mentioned cancer but has also warned of neurological disorders and even DNA damage has been linked to EMF exposure as well. High levels of EMF can generate heat and can cause burns and also affect cell growth in humans. However, the scientists have not determined the effect of large amounts of relatively low –level EMF exposure that is produced by the devices like the AirPods.

Despite the guidelines of the World Health Organization for the levels of EMF that the devices are allowed to expose, the supporters of the petition opine that the recommendations are not good enough. Apple has earlier addressed the concerns about radiation risk and said that their products are always designed and tested to meet or exceed all safety requirements. However, the company is yet to respond on the latest claims. The petition has also said that many safety agencies have failed to set safety standards to impose sufficient guidelines.