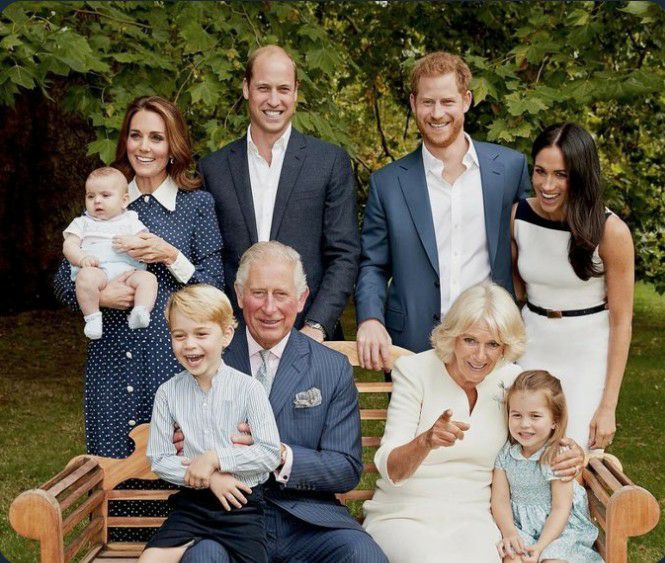 It is now official that Prince Harry and Meghan Markle have officially split royal households from Prince William and Kate Middleton. The royal family members have split their joint court at the Kensington Palace and have created two different offices. The official announcement was made by the Palace on March 14, 2019. The news of an impending split was first out in November 2018.

Queen Elizabeth had agreed on the creation of a new household for Meghan Markle and Prince Harry. Their decision was also supported by Prince Charles and will be established in Spring. A statement from the palace read, “This long-planned move will ensure that permanent support arrangements for The Duke and Duchess’s work are in place as they start their family and move to their official residence at Frogmore Cottage”.

Harry and Meghan’s office will be moved out of the Kensington Palace in to the Buckingham Palace where the Queen resides. Meghan and Harry will be living at their new cottage home in Windsor later this spring. Meanwhile, William and Kate’s office will remain at the Kensington Palace where they will live with their three children. Harry at present has his own private office that has been supported both his work and Meghan’s since their engagement in November 2017.

Prince Harry and Meghan Markle are expecting their first child who is due in April. They will also be appointing new communications staff, who will form a part of the Buckingham Palace Communications team and will be reporting to the Queen’s Communications Secretary, Donal McCabe. Till then Kensington palace will continue to support Harry and Meghan until that team is in place. On March 15, 2019, it was announced that Jason Knauf was appointed as Senior Adviser to William and Kate. His responsibilities will include advising the Royal Highness on their charitable initiatives including the work on environment, mental health and early childhood.