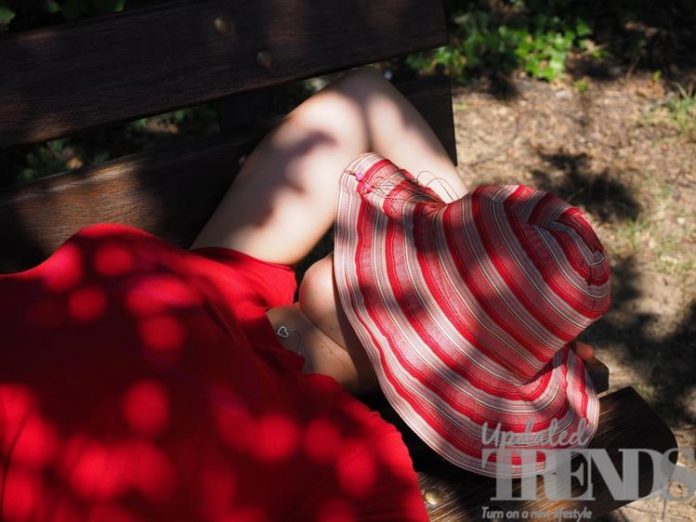 For those who are afraid of indulging in to an afternoon nap, here is some good news. An afternoon nap can be actually good for the health. Analysis has been made with about 212 people. Some of the Greek scientists have concluded that a regular hour long nap can be an effective way of lowering blood pressure. It is already known that hypertension or high blood pressure can put the person at risk of all sorts of health conditions like heart disease and stroke.

The study was conducted by doctors at the Asklepieion General Hospital in Voula, Greece and saw testing patients with high blood pressure. Every participant was seen wearing a blood pressure monitor and the ones who slept for one hour a day experienced an average drop of 3mm Hg blood pressure compared to those who did not.

The study was conducted by Dr. Manolis Kallistratos, who said, “Midday sleep appears to lower blood pressure levels at the same magnitude as other lifestyle changes. For example, salt and alcohol reduction can bring blood pressure levels down by 3 to 5 mm Hg. Based on our findings, if someone has the luxury to take a nap during the day, it may also have benefits for high blood pressure.” With reference to the above research it would be a great idea to begin a campaign in every office and school or universities to have dedicated nap rooms.

Stress has become a part of everyone’s life these days. Under such circumstances, taking a nap of about an hour can help with the stress levels, by at least some extent. Dedicated nap rooms can help people who take out some time to rest and revive themselves to work even more efficiently at school or corporate offices. Some of the countries already encourage napping at schools which helps children to concentrate better on studies.