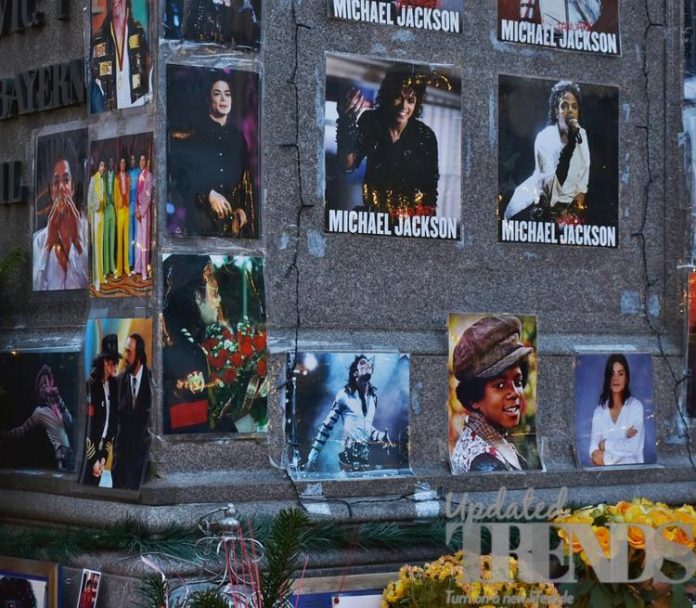 If you are a 70s, 80s or 90s kid, then you have surely grown up listening to the songs of the legendary star Michael Jackson. His death came as a shock to the entire world but his songs continued to remain the same and popular. But now it would be hard to listen to his songs in the same way like before. Some disturbing claims have been made by HBO’s documentary Leaving Neverland and many fans are now rethinking about their feelings about the late King Of Pop.

However, such allegations have been following Jackson for decades, but now the time is different and the power of national television and internet along with the #MeTooMovement have brought a threat to the legacy of the star after almost ten years of his death. On the other hand it can also be a dilemma, if people should stop listening to Michael Jackson’s music or not as how can anyone separate the art from the artist.

Jackson is not the first to fall prey in to such controversies. Even in today’s generation, entourage is trying to reappraise the legacies of some of the fallen cultural heroes including Kevin Spacey, Mario Batali, Bill Cosby, Kelly and others, just to name a few. However, it has to be clarified that Jackson has not been convicted of a crime and his death in 2009 had emitted any possibility of any more criminal charges against him. Meanwhile, the family of Jackson said that Leaving Neverland is a public lynching and has suggested that the accusers have been motivated by financial gain.

A case has been filed against HBO but there has also been a setback. At least three radio stations in Canada have stopped playing songs of Michael Jackson. Even radio stations in New Zealand have pulled Jackson’s songs from their playlist. But his music continues to be on Spotify and Apple Music and both the music giants had in 2018 taken a step of curbing the tracklist of R. Kelly from their playlist.