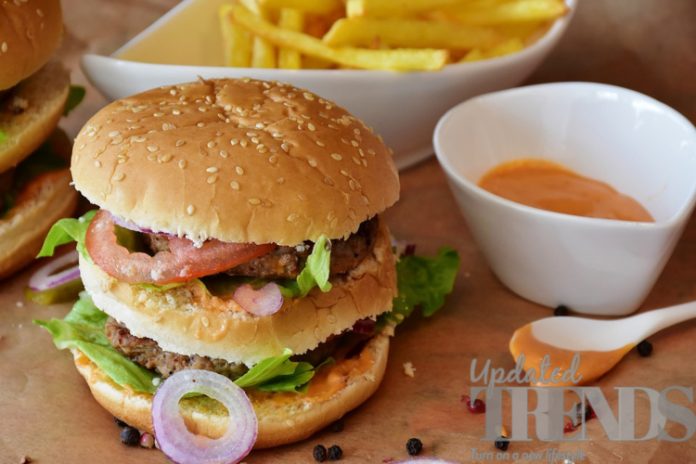 It is not so easy to define what has to be eaten or what has to be eaten to maintain a healthy life. Nutrition research is a space in which no single study can help to define what can be eaten and what should not be eaten. Yet with time, the evidence linking to the processed food to chronic diseases like cancer and early mortality rates have mounted. A new research has added to the pile. A study has been published on February 11, 2019 in the Journal of the American Medical Association which shows that people with diets heavier in ultra processed foods or junk food, are more likely to die earlier.

The ultra processed foods contain ingredients which include additives for technological and cosmetic purposes. Data was used in the research from 44,551 adults participating in the ongoing French Nutri-Sante Study which is an observational cohort study launched in May 2009. The participants of the survey were asked to fill a survey on what they eat on a 24 hour period. For the study, the researchers picked participants who could complete at least one set of three 24 hour diet diaries every six months for two years and surveys in which they submitted their body mass index along with physical activity and sociodemographic data.

After a detailed analysis, the researchers found that junk food was associated with younger age, lower educational level and lower income, a greater likelyhood of living alone, a higher body mass index and lower level of physical activity. Adjustments were also made in terms of other health factors including smoking and still it was found that there was a 14 percent higher risk of early death for every 10 percent increase in the proportion of highly processed foods that people ate.

In the course of two year period, 602 of the study participants had died. So it was simply put that the more junk food people ate the greater risk they had of dying early.