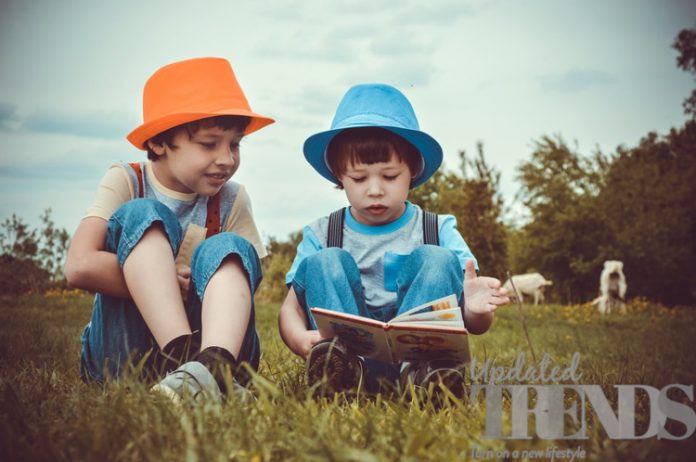 A study published in the Journal of JAMA Pediatrics has mentioned that nearly half of the children with mental illness in the United States go without treatment. The researchers had analysed data from the 2016 National Survey of Children’s Health, which is a nationwide survey administered to parents of children and teens. Out of the 46.6 million children aged between 6 to 18, whose parents completed the survey, 7.7 million had at least one mental health condition like anxiety, depression or attention deficit/hyperactivity disorder.

Senior author of the study, Mark Peterson, has a long history of studying of health conditions that begin in childhood and result in disabilities later on in life. Peterson said, “Historically, I’ve studied everything from the neck down”. The author added that he has recently taken a step back to think about the conditions that affect children from an early age in a more comprehensive way which led him to study about mental health. Peterson added that he did not expect to find such big numbers.

On the other hand the child and adolescent psychiatrists and psychologists were not at all surprised by the results. Psychologist, Jennifer Mautone a psychologist in the department of Child and Adolescent Psychiatry and Behavioral Sciences at the Children’s Hospital at Philadelphia said that there are a number of difficulties and challenges for the children and their families when it comes to accessing mental health services for treating mental illness.