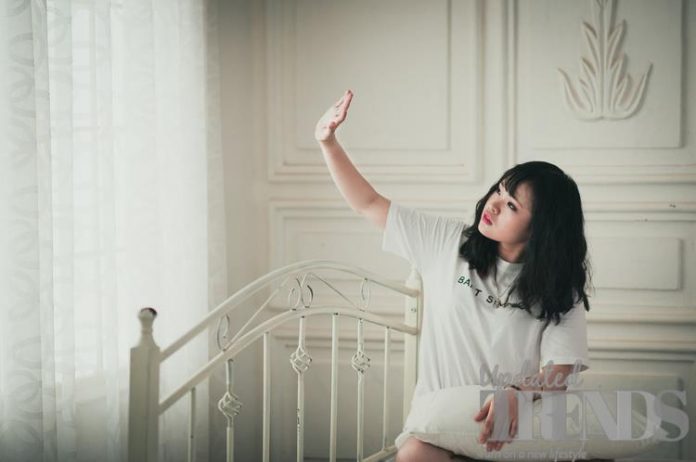 A recent study published in the journal JAMA Pediatrics found that just 5 percent of teenagers do not get enough sleep or exercise or are limiting their screen time to what is recommended by the experts. The researchers had analysed data from the US Centers for Disease Control and Prevention’s Youth Risk Behaviour Surveillance Survey. There were 60,000 teenagers who had completed the survey between 2011 and 2017 and just 5 percent followed the recommendations for exercise, sleep, and screen time.

All the factors including not getting enough sleep, not exercising enough and spending too much of time in front of the screen are linked to negative consequences for the health of the teens and includes the risk of depression, poor school performance and obesity. The National Sleep Foundation and the CDC says that tens need between eight to ten hours of sleep per night and one hour of vigorous physical activity everyday. Dr. Cora Breuner, the professor of adolescent medicine at Seattle Children’s Hospital and chair committee on Adolescence at the American Academy of Pediatrics said, “These findings don’t surprise me”.

Breuner who was not involved in the study said that it is tough for the teenagers to adhere with the recommendations without parental, family and community support. She added that parents on the other hand have a tough time saying “no” to their kids. However, the professor also warned against throwing up their hands and giving up and offered a few tips. Breuner said, “We see so many of our high school students spending over four, five, six hours per day on non-educational screen time”. They also make sure that they don’t miss the most recent Instagram post or Snapchat video due to the fear that they would wake up in the morning and realize that the world has suddenly changed while they were sleeping.

Apart from fear of missing out, the teens lie awake while thinking about the conversations that just took place or about the homework that they did not finish.