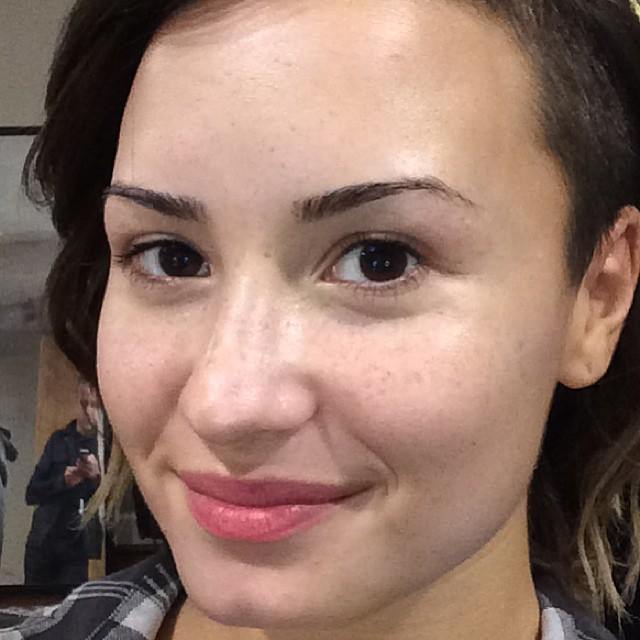 American singer and song writer Demi Lovato is no longer on the micro blogging site Twitter after she received a lot of backlash over a bunch of controversial comments. The singer had taken her account on February 2, 2019 and had talked about the 21 Savage memes at the Super Bowl. Earlier in the day, the rapper 21 Savage was detained by the ICE and had also reportedly faced deportation.

Lovato wrote, “So far 21 Savage memes have been my favorite part of the Super Bowl.” The agency said that 21 Savage is actually a British national and had entered the country illegally in 2005 and remained in the US after his non-immigrant visa had expired a year later. Whatever the fact might be, this did not go down well with the fans and started calling the singer out for mocking someone for getting deported with a lot of haters making offensive references to some of her recent struggles with drug addiction and her reported overdose in 2018.

However, the singer responded to the criticism saying that she was referring to the memes about rapper being secretly British and not those about him getting deported. She also slammed the Twitter users who mocked her sobriety issues. Demi added, “This is why I don’t tweet anymore. If you’re gonna come at me for making a joke, try coming at me with something original not involving drugs.” People who had slammed Lovato included the other rappers including Offset who said that the memes were not funny and that he is praying for 21 Savage.

Not long after Demi Lovato deactivated her account on Twitter in response to all the blow that they had received. Later the singer took her Instagram account to defend her remarks about 21 Savage memes and posted some of the aggressive insults that were directed at her. She added that she was not laughing on anyone getting deported and knows that it was not a joke.