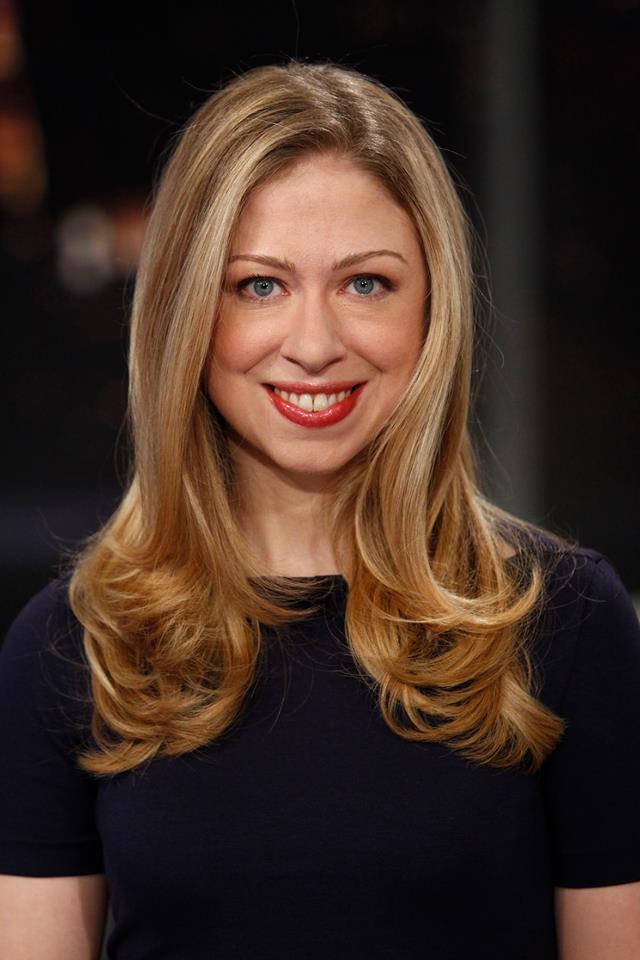 Chelsea Victoria Clinton is the third child of the former US president Bill Clinton and former US secretary of the State Hillary Clinton. The former special correspondent for NBC News has announced that she is expecting her third child with husband Mark Mezvinsky. The update was posted by Chelsea on Twitter and revealed that her daughter Charlotte and son Aiden are going to get a sibling.

The former first daughter wrote, “Marc and I have loved watching Charlotte be such a wonderful big sister and we’re excited to watch Aidan become a big brother! We cannot wait to meet our newest addition later this summer”. Their daughter Charlotte is 4 years old and son Aiden is 2 years old. After the news broke out, someone from the social media had asked Chelsea if she would continue her history of picking up names that were also the names from the main characters in “Sex and the City”.

Chelsea’s parents former US president Bill Clinton and Former Secretary of State Hillary Clinton have not released any public statement on the recent news but have in the past spoken enthusiastically about their grandchildren. During her appearance on the show The View in 2017, Chelsea had said that her daughter had helped her mother cope with the loss in the 2016 presidential elections.

Talking about the loss in 2016, the member of the Clinton Foundation said, “We spent lots of time with my children… the unexpected blessing was been all the time that we’ve been able to spend together as a family”. The former special correspondent while talking about her children said that they are the centre of her universe for her parents. In 2017, Chelsea was named to board of directors of Expedia group and in the same year Clinton had published a children’s book with the title She Persisted and the book had become the best seller.