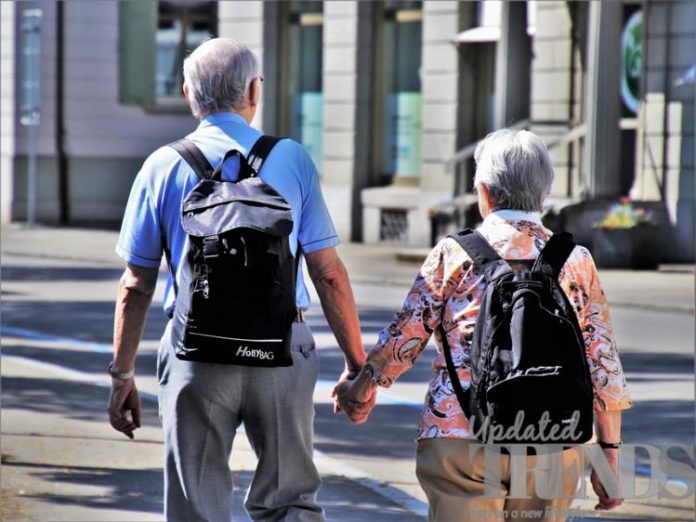 Till date not one has been able to predict how long they would live. But a person who lives a healthy lifestyle can strive to live up to 90 years. A new study has discovered that certain physical factors like the weight and height can point on how long someone can live or their lifespan. The scientists from the Maastricht University had studied about the association between height, body mass index and exercise.

The study has been published at the BMJ Journal of Epidemology and Community Health and involved data from the Netherlands cohort Study of men and women aged 55 to 69 that began in 1986. In the study, about 8,000 participants had provided information about their weight at the age of 20 including their current weight, height and the time that they spend on exercise. The participants were then monitored until they reached the age of 90 or died, whichever came first.

The results of the study found that 433 men and 944 women survived to age 90 but women who lived that long were on average taller and had put on less weight since the age of 20 as compared to women who were shorter and also heavier. It was noticed that women who were more than 5-foot-9 were 31 percent more likely to reach 90 than the women who were 5 –foot-3 or shorter. For men, it was neither height or weight that seem to be a factor of they reached their 90s but their activity levels did.

Men who had spent 90 minutes in a day being active were 39 percent more likely to live to 90 than men who were physically active for less than 30 minutes. Moreover, for every 30 minutes a day men were active and they were five percent more likely to reach that age. In the study participants were already in their 60s and 70s at the beginning of the study so it is tough to generalize and apply these results to the younger people. 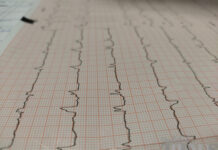 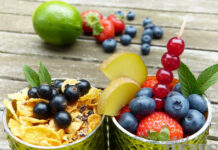 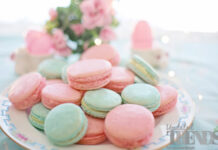 Healthy ways to rewards yourself after achieving a fitness goal